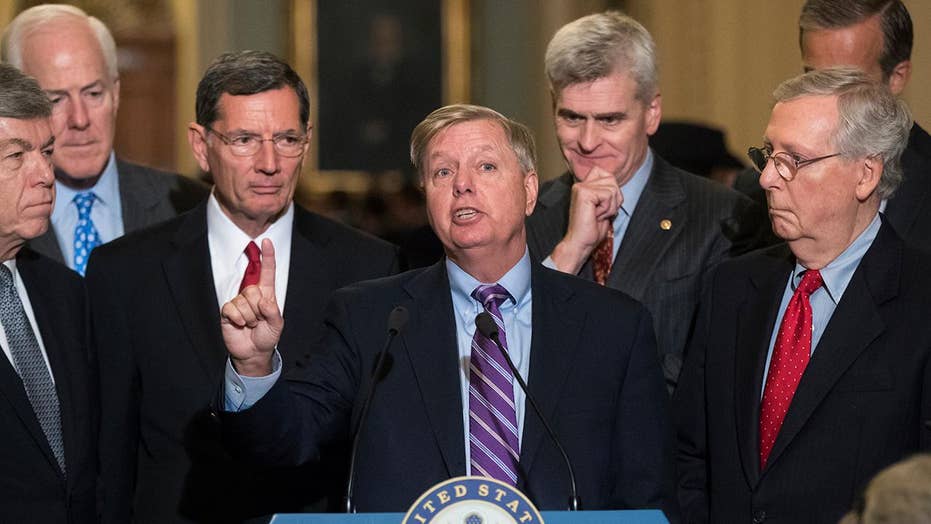 GOP leaders searching for path to 50 votes on Cassidy-Graham

Shortly after Sen. Susan Collins, R-Maine, announced Monday that she would not support the Graham-Cassidy health care bill, some Republicans considered their next move and whether the bill is even worth a vote.

Collins was the fourth GOP senator to come out against the bill, making it impossible for it to pass without two senators flipping their position. Opposition by three Republicans kill the bill.

Collins joined Sens. John McCain, Rand Paul and Ted Cruz in opposition. Collins told reporters that she made her decision despite a phone call from President Trump, who’s been trying to press unhappy GOP senators to back the measure.

She announced her decision shortly after the nonpartisan Congressional Budget Office said “millions” of Americans would lose coverage under the bill and projected it would impose $1 trillion in Medicaid cuts through 2026.

Murkowski has said she’s analyzing the measure’s impact on her state, where medical costs are high. Aides for Cruz said he is seeking changes to the bill so he can vote in favor of it. 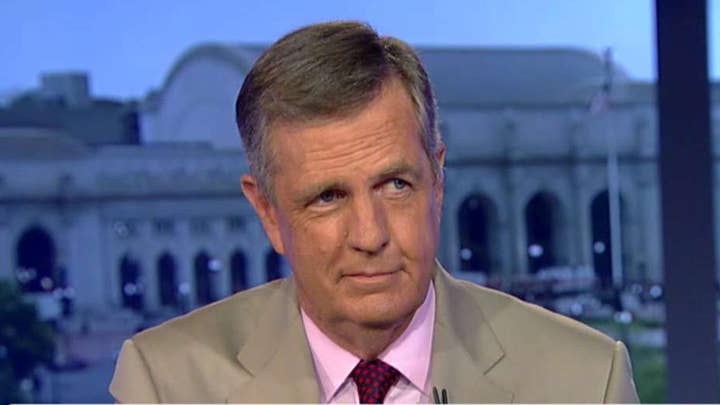 But the bill’s poor prognosis has some Republicans hesitant to even bring the legislation to a vote. The Hill reported that another loss could be a gift for Democrats in 2018 and 2020.

“I think we’re going to need to have a meeting of our conference tomorrow so we can kind of see where everybody is before there will be any news,” Sen. John Cornyn, R-Texas, told the magazine shortly after Collins’ announcement.

On Monday, Trump took on McCain, who’d returned to the Senate after a brain cancer diagnosis in July to cast the key vote that wrecked this summer’s effort. Trump called that “a tremendous slap in the face of the Republican Party” in a call to the “Rick & Bubba Show,” an Alabama-based talk radio program.

Cassidy and Graham defended their bill before the Finance committee.

“I don’t need a lecture from anybody about health care,” Graham told the panel’s Democrats. Referring to Obama’s overhaul, he added, “What you have created isn’t working.”

Also testifying was Sen. Mazie Hirono, D-Hawaii, who learned earlier this year that she has kidney cancer.

She said colleagues and others have helped her battle the disease with compassion, saying, “Sadly, this is not in this bill.”