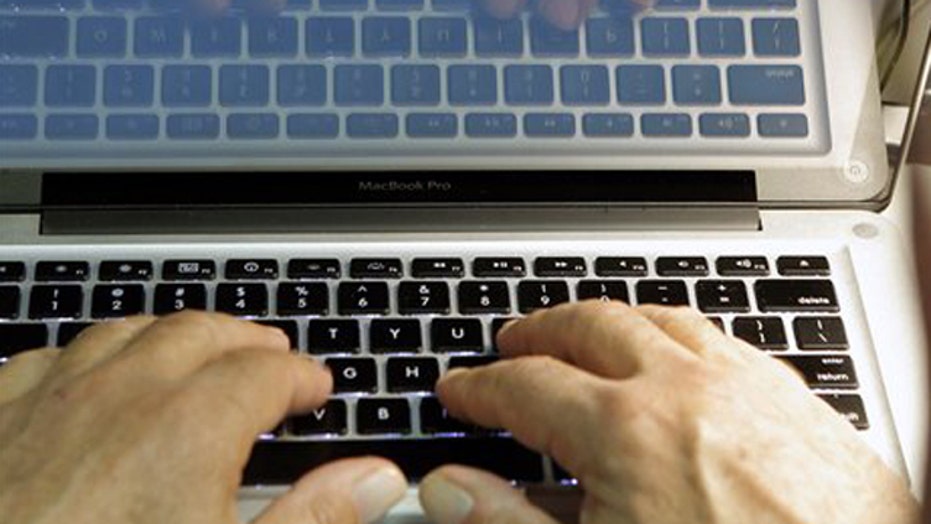 How should US respond to North Korea's cyberattack?

KT McFarland breaks down the most effective course of action

Top Washington Republicans on Sunday hammered President Obama for his handling of North Korea’s cyberattacks on Sony Pictures Entertainment, saying he is slow to respond and has underplayed the impact of the hacking by calling it “cybervandalism.”

Rep. Mike Rogers, chairman of the House Permanent Select Committee on Intelligence, told “Fox News Sunday” that Obama should already be responding to the attacks instead of just vowing to respond.

On Friday, after Sony halted the distribution of its film “The Interview,” Obama acknowledged the attacks were damaging but said only that “we will respond.”

Rogers, R-Mich., said that Obama’s response before “saying aloha” and embarking on his annual winter break in Hawaii was not the answer.

“I don’t think that’s enough,” he said. “The press conference should have been: Here are the actions. Unfortunately, he’s laid out a little of the playbook.”

The FBI has said it has enough information to conclude that the North Korean government is responsible for the Sony attacks that include embarrassing email leaks and threats on movie theaters if they show the movie,” about a fictional plot to assassinate North Korean leader Kim Jong-un.

Obama said Sunday on CNN’s “State of the Union” that the United States is still deciding how to respond to acts of cybervandalism against an American company, not to acts of terrorism or war, as others have suggested.

However, in the CNN interview that was taped on Friday, Obama said that the U.S. is reviewing whether to put North Korea back on its list of state sponsors of terrorism.

He also vowed that the U.S. would  respond "proportionately" to the attacks and wouldn’t be “intimidated by some cyberhackers.”

Sen. Lindsey Graham, R-S.C., called the cyberhacking "an act of terrorism" and suggested re-imposing sanctions on North Korea and adding the country to the terrorism list.

“Make it so hard on the North Koreans that they don't want to do this in the future," he said on CBS’s “Face the Nation. “The president calls this an act of vandalism. That just really bothers me greatly. It is an act of terrorism. And I hope he will respond forcefully.”

North Korea spent two decades on the list until the Bush administration removed it in 2008 during nuclear negotiations. Only Iran, Sudan, Syria and Cuba remain on the list, which triggers sanctions that limit U.S. aid, defense exports and certain financial transactions.

But adding North Korea back could be difficult. To meet the criteria, the State Department must determine that a country has repeatedly supported acts of international terrorism, a definition that traditionally has referred to violent, physical attacks rather than hacking.

North Korea threatened to strike back at the United States if Obama retaliated, the National Defense Commission said in a statement carried by the country's official Korean Central News Agency. The statement offered no details of a possible response.

North Korea also claimed that it had “clear evidence that the U.S. administration was deeply involved” in the making of "The Interview," the Wall Street Journal reports.

The U.S. is also asking China for help as it considers how to respond to the hack. A senior Obama administration official says the U.S. and China have shared information about the attack and that Washington has asked for Beijing's cooperation.

The official was not authorized to comment by name and spoke on condition of anonymity.

China wields considerable leverage over North Korea, but Obama has accused China of carrying out cyberthefts, too.

Sony argues it canceled the cinema release of the movie because distributors refused to show it. And the company has pledged to find a way to get the film out.

Still, in the CNN interview, Obama renewed his criticism about Sony's decision, despite the company's insistence that its hand was forced.

"You know, had they talked to me directly about this decision, I might have called the movie theater chains and distributors and asked them what that story was," he said.

Sony's CEO has disputed that the company never reached out, saying he spoke to a senior White House adviser about the situation before the company announced the decision.

White House officials said Sony did discuss cybersecurity with the federal government, but that the White House was never consulted on the decision not to distribute the film.