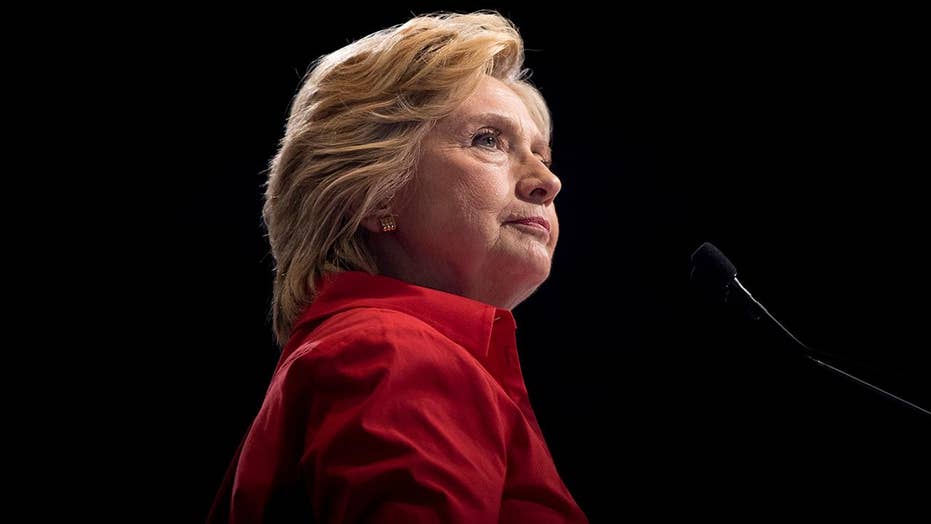 The Department of Justice has identified at least six Russian government officials as suspects in the 2016 hacking of the Democratic National Committee; reaction from Morgan Wright, cybersecurity analyst and senior fellow at the Center for Digital Government.

The Wall Street Journal reported Thursday that federal prosecutors could bring charges earaly next year. The Journal reported that dozens of others may have also played a role in the cyberattack.

Multiple congressional probes and federal intelligence investigations are focusing on Russian interference and meddling in the 2016 presidential election. Those probes are ongoing and began even before the appointment of special counsel Robert Mueller to investigate similar charges.

The DNC told Fox News it was “irrefutable” that Russia hacked the system.

“It is irrefutable that Russia hacked the DNC and interfered in our election to help elect President Trump,” A DNC spokeswoman told Fox News Thursday. “The Kremlin must be held accountable for its attack on our country. We need a president who puts our country first, not one who continues to empower Putin and threaten our national security by refusing to accept the truth.”

This summer, former Department of Homeland Security Secretary Jeh Johnson testified on Capitol Hill, noting that he went to the DNC to warn of a hack in their system, but was told that the party “did not feel it needed” DHS assistance.

“I pressed my staff to know whether DHS was sufficiently proactive, and on the scene helping the DNC identify the intruders and patch vulnerabilities,” Johnson testified before the House Intelligence Committee in July. “The answer, to the best of my recollection, was not reassuring: the FBI and the DNC has been in contact with each other months before about the intrusion, and the DNC did not feel it needed DHS’s assistance at that time.”

Thousands of DNC emails and other data were stripped from the party’s computer system, including emails from then-DNC Chair Rep. Debbie Wasserman Schultz, D-Fla., and emails from the personal account of Clinton campaign manager John Podesta. Those emails were made public by WikiLeaks last year before the election. 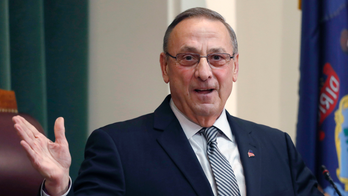 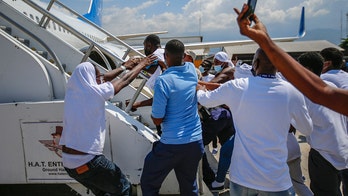