Rep. Val Demings, D-Fla., said on Sunday that the death of George Floyd while in police custody in Minneapolis proves that "it is long overdue” for an internal review to be conducted at law enforcement agencies nationwide.

“I do believe we are long overdue for every law enforcement agency in our nation to review itself and come out better than before,” Demings said during an interview on NBC’s “Meet the Press.”

Demings previously served as the first female chief of the Orlando Police Department.

“As we’ve dealt with misconduct involving police officers, that we’ve always tried to deal with it as an individual department or an individual city or an individual state,” she added. “But I do believe the time has certainly come, we are overdue, for us to look at the problem as a nation.” 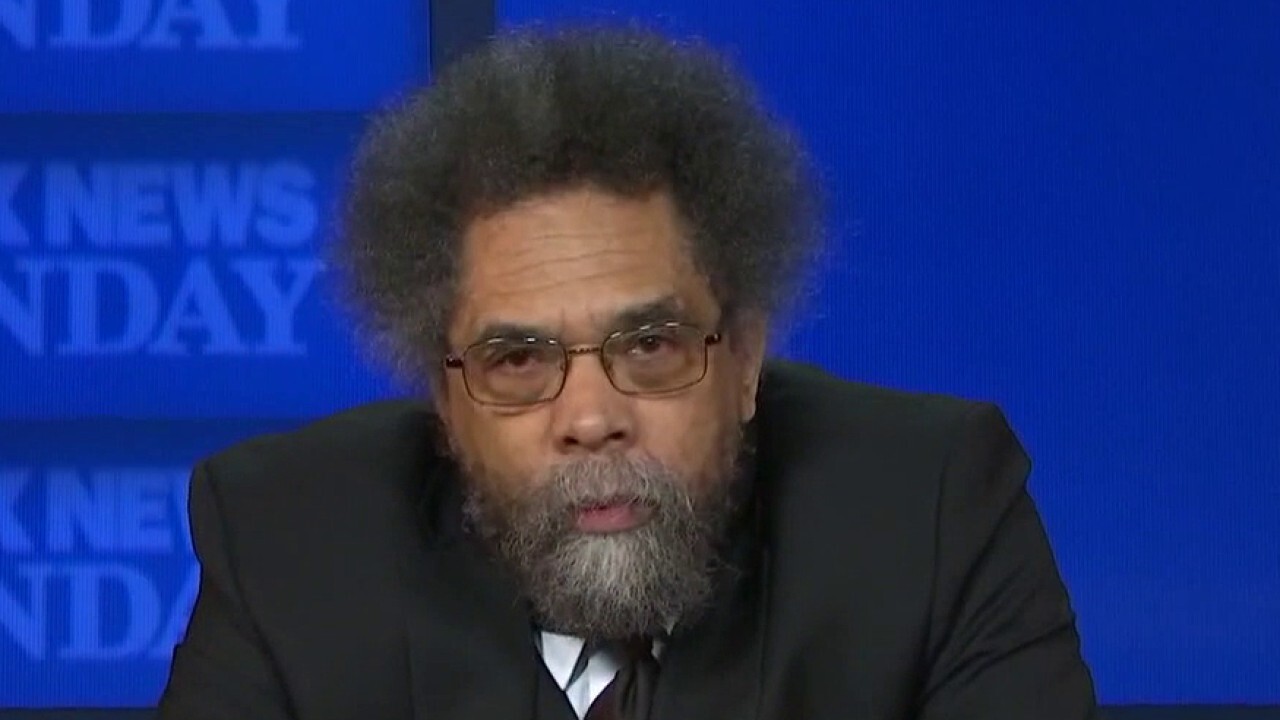 George Floyd, an unarmed black man, died May 25 while in police custody after a white Minneapolis police officer kneeled on his neck for more than 8 minutes in an incident caught on video.

The officer, Derek Chauvin, 44, was charged with third-degree murder and second-degree manslaughter. He also was accused of ignoring another officer who expressed concerns about Floyd as he lay handcuffed on the ground, pleading that he could not breathe while Chauvin pressed his knee into his neck for several minutes. Floyd had been arrested on suspicion of using a counterfeit bill at a store.

Demings, whose name has been floated as a potential vice presidential pick for preseumptive Democratic nominee Joe Biden, added that President Trump needs to “show … some compassion” in addressing the nation. 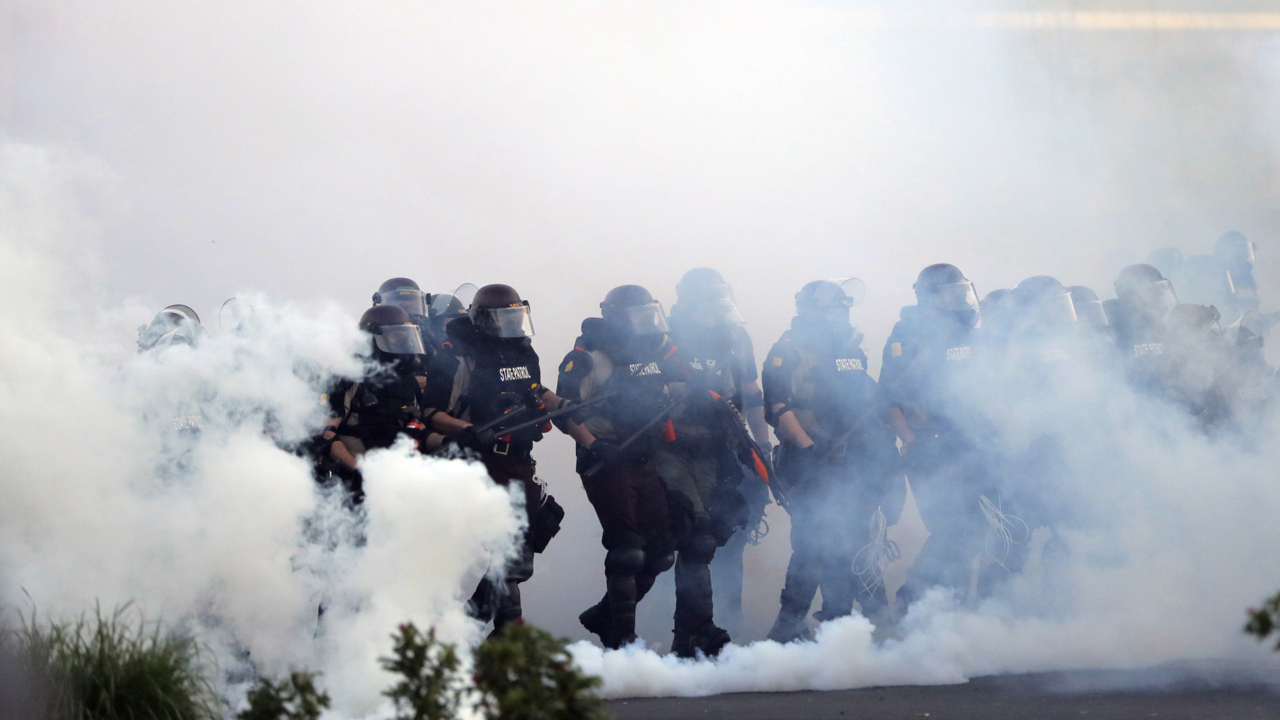 “If there was ever a time we need leadership in the White House, it is now, to help heal our nation, but I don’t know why I would ever expect the president to do something that he has never done before and we have never seen,” she said.