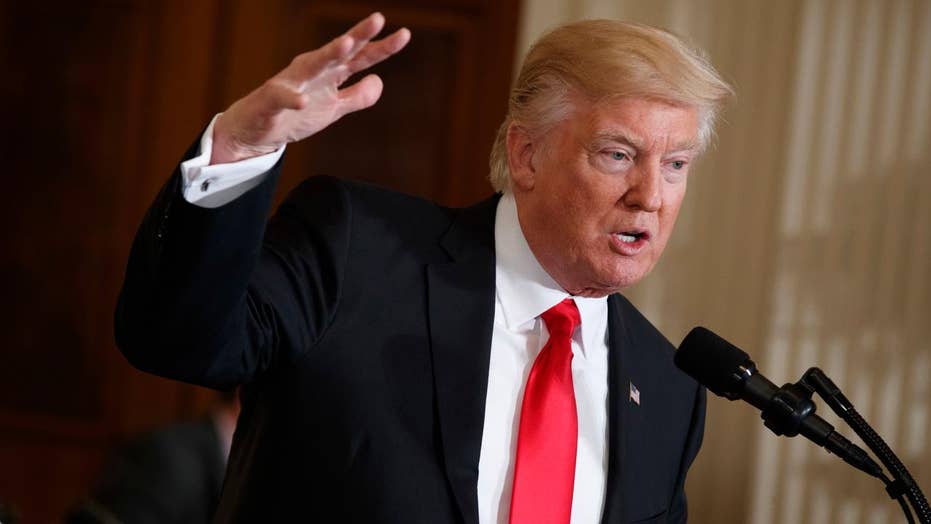 The U.S. admitted significantly fewer refugees in the first three months of fiscal year 2018 as the Trump administration implemented tougher vetting procedures and banned refugees from countries generating most of them.

The Wall Street Journal reported that 5,000 refugees were admitted to the country during the months of October, November and December. The figure is far below similar periods in recent years – with 25,671 refugees admitted in the same period during the Obama administration.

If the current rate of admission continues, the number of people given asylum in the U.S. will not reach the 2018 refugee ceiling of 45,000 set up by President Trump last year. The limit is already at its lowest since the program to resettle the refuges was started in 1980.

The downfall of the number of refugees admitted indicate the broader effect of the administration’s crackdown on immigration, including the controversial decision to suspend admission from 11 countries such as Iran, Iraq, Syria, and creating tougher screening process of applicants.

The administration said the figures reflect its attempt at trying to find a balance between protecting “legitimate” refugees and the need to protect the country’s security.

“Our job is to balance the need to protect legitimate refugees with the need to protect our security,” Jennifer Higgins, associate director for refugee, asylum and international operations at the U.S. Citizenship and Immigration Services agency, told the newspaper.

With admissions suspended from 11 countries, where most refugees tend to come from, nearly a quarter of admissions in the last period were from Bhutan, a tiny country in Asia with fewer than a million people, according to the Journal.

The publication’s review of the refugee admission data also showed that there has been a significant decline in Muslim refugees coming to the U.S. in the last period, while the proportion of Christians, Buddhists and Hindus has risen. In recent years, almost half of the refugees identified as Muslim, but only 14 percent of people identified as such in the last three months of 2017.

The decreasing number was criticized by advocates of refugees, who said the country is failing to take the leadership.

“It’s enormously discouraging and dispiriting, and it is another reflection of this administration’s march away from the principle of humanity,” president of Refugees International Eric Schwartz, who also ran the refugee program at the State Department during the Obama administration, told the Journal.

But the State Department dismissed the allegations that the U.S. is turning back on refugees, saying the number of admitted refugees tend to fluctuate and it remains premature to speculate whether the number will be below the 2018 ceiling.

“The premise that we are turning our backs on them is patently wrong,” Higgins told the Journal, noting that tougher vetting procedures slowed down due to new initiatives, including rescreening refugee applicants who had already been through the process.