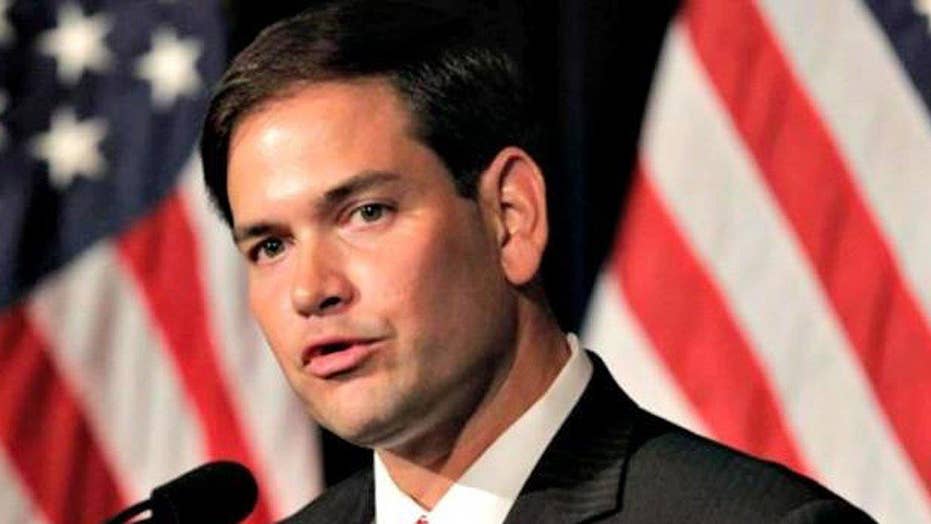 About four in 10 Iowans said they were caucusing for the first time.

Signs that the 2016 turnout would break records began to emerge even before the balloting sites in Iowa’s 99 counties opened.

Lines formed outside the doors, then reports began trickling in about some Republican sites running out of registration forms and ballots and plans to extend hours to accommodate the crowds.

Democratic turnout was not available late Monday night. The party’s record is 240,000 in 2008.

However, the Democratic turnout at one site in Des Moines -- Iowa’s most populated city -- was three times larger than projected, with lines wrapping around the block.

Party officials predicted a crowd of 160. But 469 people arrived, compared to 402 in 2008. The officials had to switch to a larger venue and add an overflow room.

More than 8 in 10 caucus-goers under 30 backed the Vermont independent, while Democratic front-runner Hillary Clinton won the majority of voters over 45.

The Sanders-Clinton race was still too close to call late Monday night, too.