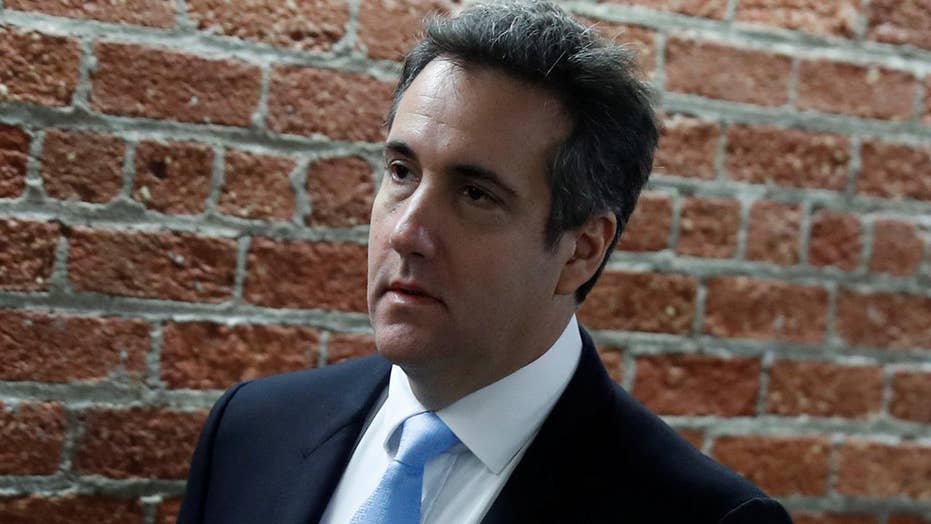 Former White House press secretary says while he believes in Robert Mueller's integrity, the FBI has made mistakes before and the time is quickly coming for special counsel to go public.

The Justice Department raid on the home of top Trump lawyer Michael Cohen on Monday is, one expert says, likely a telltale sign that Special Counsel Robert Mueller may have found significant evidence regarding a payment Cohen made to adult film star Stormy Daniels.

“This is an extremely important development. This is Watergate-level stuff,” Ken White, a former federal prosecutor, said to Fox News. “Searching an attorney’s office — at least by the feds — is a rather extreme move that you usually only see with lawyers in the thick of criminal enterprises. It’s quite unusual.”

The raid creates a new legal headache for President Donald Trump as he and his attorneys weigh whether to consent to an interview with Mueller's team. Besides investigating potential ties between Russia and Trump's presidential campaign, that team is looking at whether the president's actions constitute obstruction of justice.

“This is an extremely important development. This is Watergate-level stuff.”

The law enforcement action will almost certainly amplify the public scrutiny on the payment to Daniels, who says she had a sexual encounter with Trump in 2006. Trump told reporters last week that he didn't know about the payment, made just days before the 2016 presidential election.

Search warrants are a fairly standard, though aggressive, law enforcement tool and are often sought in cases where authorities are concerned someone may be hiding or withholding evidence. To obtain one, agents must convince a judge they have probable cause of criminal activity and believe they'll find evidence of wrongdoing in a search. A warrant requires high-level approval within the Justice Department, and agency guidelines impose additional hurdles when the search target is an attorney.

Authorities working with Mueller chose a similar tactic last summer when they raided the home of former Trump campaign chairman Paul Manafort, who was subsequently indicted on an array of financial, conspiracy and other charges.

In this case, Mueller opted to refer the matter to federal prosecutors in Manhattan. Beyond Cohen's office, agents searched a hotel room where he's been staying while his home is under renovation. 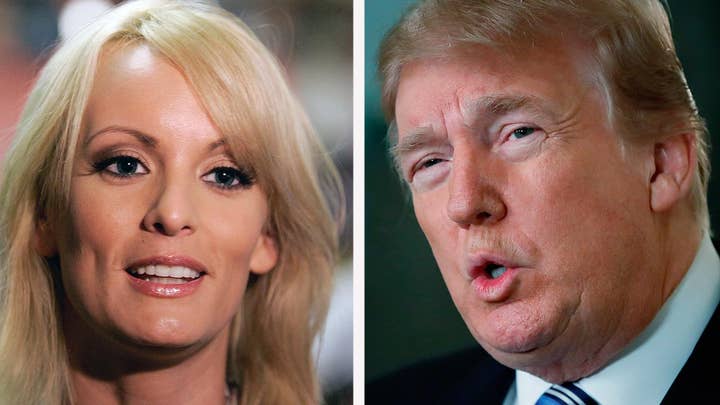 White says it may be too soon to tell, but Cohen will likely be under two independent investigations.

“I expect this investigation in the [U.S. Federal Court’s] Southern District of New York will proceed independently of Mueller’s investigation,” White says to Fox News. “Federal investigations are slow — Mueller’s is much faster than typical -- so I wouldn’t necessarily expect anything soon unless Cohen flips.”

Cohen has more recently attracted attention for his acknowledgment that he paid Daniels $130,000 out of his own pocket shortly before the 2016 election. Cohen has said neither the Trump Organization nor the campaign was a party to the transaction with Daniels and he was not reimbursed.

Several former officials at the Federal Election Commission (FEC) have said the payment appears to be a violation of campaign finance laws, and multiple Washington-based groups have filed complaints with the FEC urging it to investigate.

There have been few signs that Mueller was interested in investigating the payment, though. One Mueller witness, former Trump aide Sam Nunberg, recently connected the special counsel with the payment, saying in an interview on MSNBC last month that prosecutors had asked him about payments to women.

White said Mueller likely saw something in the evidence, which led him to pass it on to other authorities.

Steyn: One giant leap would be crushed by Stormy Daniels

Author and commentator Mark Steyn on the media's obsession with the Trump-Stormy Daniels scandal and more. #Tucker

“It’s speculative at this point but it appears that Special Counsel Mueller reviewed evidence about payments to Stormy Daniels by Michael Cohen, determined they might possibly be a federal crime, determined they weren’t part of his brief and handed it to the U.S. attorney’s,” he said, adding that Monday’s raid could have negative effects.

“If a judge determines that investigators and prosecutors reviewed attorney-client communications and no exception applies, that will be extremely damaging to both Mueller’s investigation and SDNY’s.”