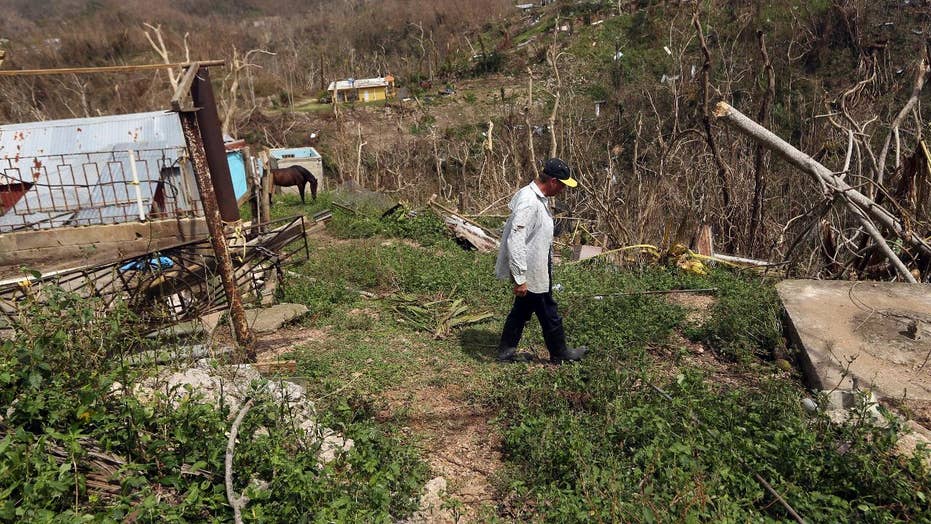 Puerto Rico Gov. Ricardo Rossello is hoping the federal government will waive a key federal statute to allow more ships to provide aid to the island, which is now facing a potential humanitarian crisis in the wake of Hurricane Maria.

Department of Homeland Security officials refute what they call erroneous reports that the department has rejected a request to waive what’s known as the Jones Act. Rather, the DHS is presently reviewing a waiver request submitted by eight members of Congress, led by Rep. Nydia Velazquez, D-N.Y.

The Jones Act, which can be an impediment in hurricane relief operations, says only American-made, U.S.-flagged vessels can ship products between domestic ports. A waiver was granted to lift the Jones Act during the days immediately following Hurricane Harvey.

However, DHS officials say the current situation is having “no impact on our ability to deliver supplies” to Puerto Rico.

The argument seems to be that if the Jones Act were waived here, the price of some goods might come down.

However, DHS officials point out that the only reason the department can issue a waiver is “in the interest of National Defense.” The Defense Department has not requested a waiver in the case of Puerto Rico.

“We don’t have the authority to issue a waiver simply to lower costs,” one official said.

A decision from DHS could be coming before the end of the week.