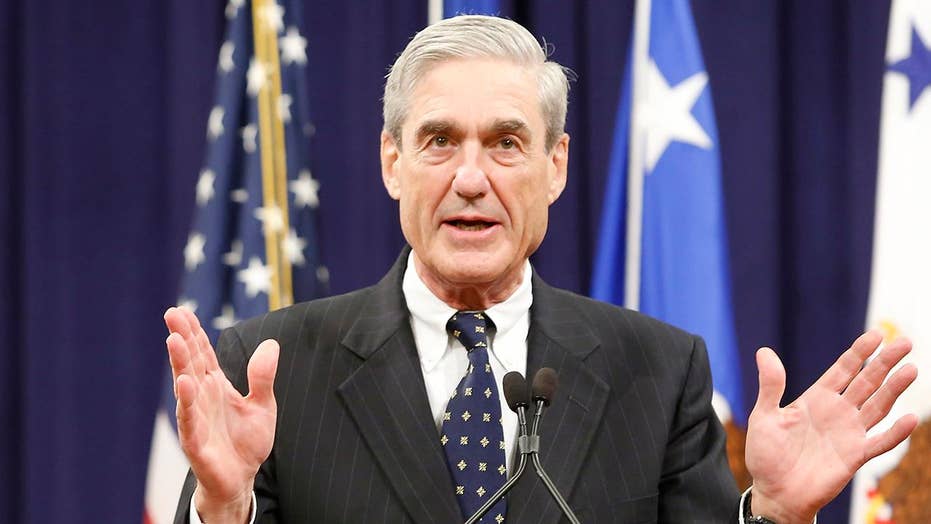 What impact will Mueller indictments have on GOP agenda?

America First Policies, the pro-Trump non-profit that Rick Gates helped found, recently received a formal request from the office of the special counsel to retain its records for possible production to that office, Fox News has learned.

Gates left the organization in March, two months after the president’s inauguration.  At the time, AFP spokesperson Katrina Pierson denied that Gates’s ties to Paul Manafort had anything to do with Gates’s departure and stated: “Rick volunteered to help set up the organization and build out the administrative tasks. Now that everything is up and running, he has decided to move on to his next project. We are appreciative of his work.”

The timing of the special counsel’s expression of interest in AFP’s records is curious, as most legal analysts assessed that the indictment of Manafort and Gates, to which each has pleaded not guilty, had been completed prior to the last ten days.

At the same time, a spokesman for Gates this week termed the indictment “hasty” and “unexpected,” to the point that Gates was represented at his arraignment not by his own attorney but by a public defender.

The recent determination to acquire records from AFP could reflect a lack of confidence on the part of the special counsel in the the existing indictment of Gates, and a desire to secure additional evidence against him; an intention to signal to Gates that the special counsel is looking to file additional charges against him, as a way of compelling his cooperation; or a totally separate avenue of investigation being pursued the Mueller team.

Contacted by Fox News, a spokesperson for AFP, Erin Montgomery, told Fox News: "As a matter of practice, America First Policies does not respond to specific questions about legal or other proceedings or investigative inquiries about persons or entities formerly associated with the organization, but is fully committed to complying with any reasonable request for information that might relate to such a proceeding. Nonetheless, we believe it is important to clarify that Rick Gates’ association with America First Policies was informal and limited, and, as noted in press reports, ended around March of this year.”