The New York Times reported that the president only backed down from his demand to fire the special counsel after McGahn threatened to quit; John Roberts has the roundup for 'Special Report.'

“Of all the things that we went through in the West Wing, I never felt that the president was going to fire the special counsel,” Priebus said on NBC's "Meet The Press."

It was Priebus' first interview since abruptly leaving the White House July 31 after the dramatic verbal fight with short-lived communications director Anthony Scaramucci.

Priebus became part of the controversy after the Washington Post reported that he and then-White House strategist Steve Bannon allegedly became wary of Trump’s inclination to fire Mueller and tried to encourage others to change Trump’s mind.

But Priebus rebuked the Post story, saying Sunday that “I would know the difference between a level-10 situation as reported in that story and what was reality, and to me that wasn’t reality.”

“I think it was very clear by the president’s own words that he was concerned about the conflicts of interest that he felt that the special counsel had and that he made that very clear," he added. 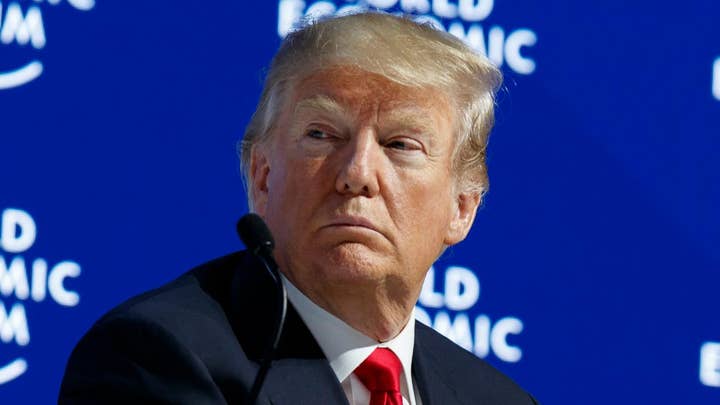 "Perhaps someone interpreted that to mean something else but I know the difference between, ‘Fire that person, why isn’t that person gone?’ to what I read.”

Priebus also defended the president from allegations of attempts to obstruct justice, saying he “never felt that there was some sort of collusion or some kind of obstruction situation going on in the West Wing.”

Priebus previously told Fox News that the meeting was “about Russian adoption and after about 20 minutes, the meeting ended and that was the end of it."

The former chief of staff stood behind his past statements, saying Sunday he believed the meeting was “truly about these issues of Russian adoption.” Subsequently released emails later indicated Veselnitskaya believed she was also meeting the campaign officials regarding the Magnitsky Act, the Wall Street Journal reported.

Many have criticized the Trump campaign officials for taking the meeting after music publicist Rob Goldstone said he had damaging information on Hillary Clinton coming from the Russian government as part of its “support for Mr. Trump.”

Priebus defended his time at the White House, telling NBC that he never “felt that I was involved in something nefarious. The whole way through, from the beginning to the end.”