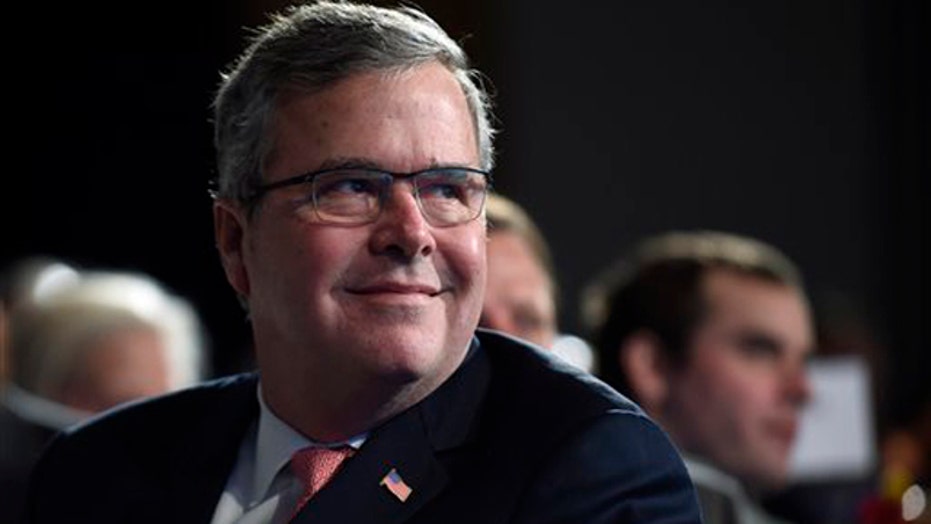 A sampling of emails set to be released by Jeb Bush from his years as Florida governor provides a glimpse of how he handled a range of high-profile issues -- from the state to the international level.

The emails to staffers and residents show how he dealt with such issues as the 9/11 terror attacks to the contentious 2000 Florida recount vote that decided the presidential election for brother and Republican nominee George W. Bush.

Bush said 11 days ago that he would release 250,000 emails, presumably to show Americans his leadership ability in times of crisis. The promise was part of a larger announcement that he will “actively explore” a 2016 White House bid.

Some of the emails were made public Friday by The Wall Street Journal and American Bridge, a liberal group that in recent months has targeted such potential 2016 GOP presidential candidates as Bush and New Jersey Gov. Chris Christie.

Bush also writes about the international crisis involving Elian Gonzales that started in 1999 when the young Cuban boy, now 21, was found floating on an inner tube off the Florida coast. His mother had died during the journey to the United States. Gonzales was given to Miami relatives until taken by armed federal agents and returned to his father in Cuba.

“I am heartbroken over the federal government’s actions this morning,” Bush wrote to a correspondent on April 22, 2000, hours after the agents raided the Miami home.

The Journal said the emails come from a personal email account of Bush’s and a state-government account used primarily for constituent services.