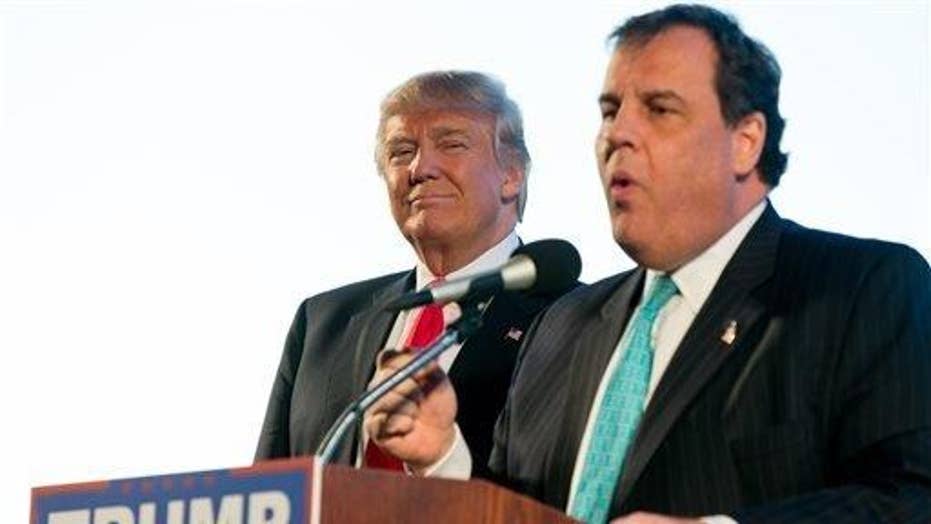 Chris Christie's popularity in his home state has hit a new low, according to a poll released Thursday -- with the New Jersey governor even viewed more unfavorably than the state's indicted U.S. senator.

According to the Rutgers-Eagleton survey of 738 registered voters, Christie’s favorability has fallen from 29 percent to 26 percent.

By comparison, 29 percent voters hold a favorable view of Democratic Sen. Robert Menendez, who was indicted in 2015 on federal corruption charges.

The one-time Republican presidential candidate, who since leaving the GOP race has backed Donald Trump, is now seen unfavorably by 64 percent of voters, according to the new Rutgers University poll.

While some analysts thought he would be damaged by endorsing Trump shortly after he dropped out of the race, there are apparently other factors.

“Negativity toward Christie continues to grow, but not entirely because of his support for GOP frontrunner Donald Trump or his own involvement with the 2016 election cycle,” Ashley Koning, assistant director of the Eagleton Center for Public Interest Polling (ECPIP) at Rutgers University, said in a statement. “Instead, Christie’s unpopularity stems from the same longstanding reasons that voters have cited in both their praise and condemnation of him throughout his tenure."

Among the voters who dislike Christie, some cited his character, personality, or attitude as their reason; others pointed to job performance and other factors.

The poll was conducted April 1-8.