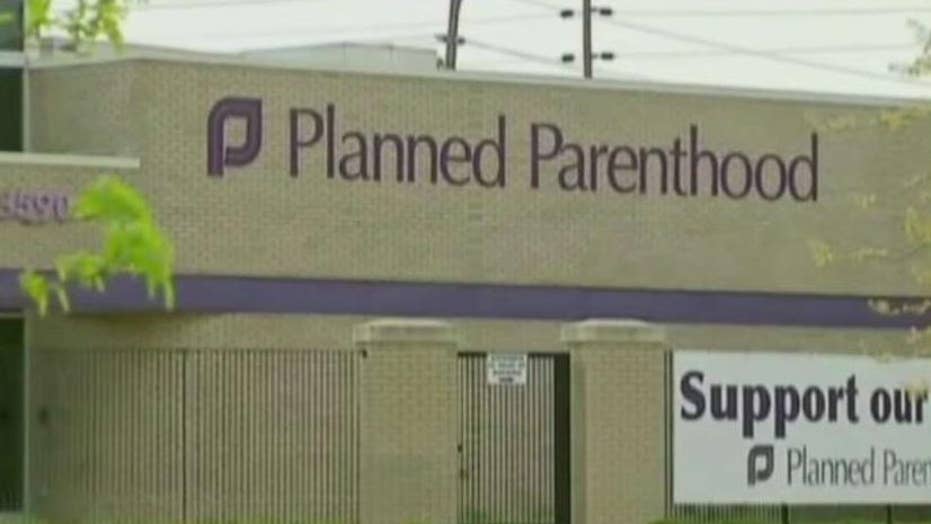 Department of Justice looking into the organizations alleged selling of human fetal tissues.

The Justice Department has launched a federal investigation into Planned Parenthood’s practices and the sale of fetal tissue.

“The Department of Justice appreciates the offer of assistance in obtaining these materials, and would like to request the Committee provide unredacted copies of records contained in the report, in order to further the Department’s ability to conduct a thorough and comprehensive assessment of that report based on the full range of information available,” Boyd wrote.

Fox News has learned that last month, the FBI first requested the unredacted documents from the committee.

Fox News is told that Committee Chairman Chuck Grassley, R-Iowa, and Ranking Member Dianne Feinstein, D-Calif., said they needed to receive a letter and be assured that the documents would be used for investigative purposes.

The letter, sent to Grassley and Feinstein on Thursday, is a rare confirmation by the Justice Department of a federal investigation. 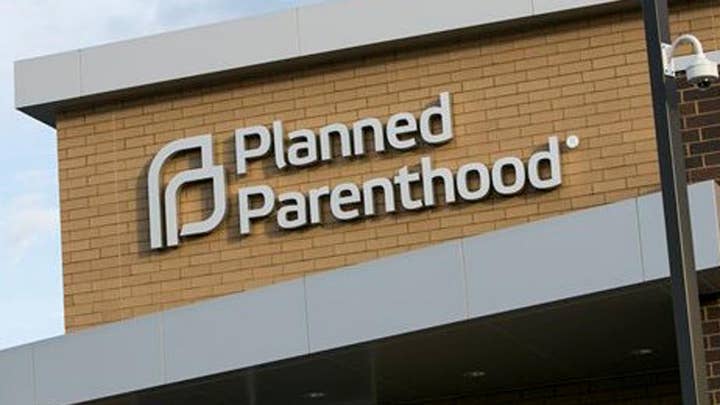 “At this point, the records are intended for investigative use only—we understand that a resolution from the Senate may be required if the Department were to use any of the unredacted materials in a formal legal proceeding, such as a grand jury,” Boyd also wrote.

A spokesman for the committee told Fox News on Friday that they received the Department's "official request for unredacted copies of its 2016 report and we will work to cooperate fully."

In that final report entitled “Human Fetal Tissue Research: Context and Controversy” published in December 2016, Grassley referred Planned Parenthood and other providers to the FBI for investigation.

Grassley said at the time that the committee has discovered enough evidence that shows how abortion providers had transferred fetal tissue and body parts from aborted fetuses for research by charging amounts higher than they actually cost.

“The report documents the failure of the Department of Justice, across multiple administrations, to enforce the law that bans the buying and selling of human fetal tissue,” Grassley wrote last December urging the Justice Department and FBI to investigate. “It also documents substantial evidence suggesting that the specific entities involved in the recent controversy, and/or individuals employed by those entities, may have violated that law.”

Feinstein, however, said in a statement Friday that the 2016 report was only presented to the "majority," meaning the Republicans on the committee.

"I hope that there isn't a partisan purpose in taking this action and that the department handles the chairman's request in a professional and ethical manner," Feinstein said in a statement.

The now-federal investigation comes after a 2015 undercover investigation by activists David Daleiden, leader of the pro-life Center for Medical Progress, and Sandra Merritt, an employee of the group, who both posed as fetal researchers and made undercover videos of themselves trying to buy fetal tissue from Planned Parenthood.

Planned Parenthood, at the time, strongly rejected accusations it violated any law or acted unethically. The group also “strongly” disagreed with Grassley’s recommendations to refer the matter to the Justice Department “especially in light of the fact that the investigations by three other Congressional committees, and investigations in 13 states including a Grand Jury in Texas, have all shown that Planned Parenthood did nothing wrong.”

“Over two years ago, citizen journalists at The Center for Medical Progress first caught Planned Parenthood’s top abortion doctors in a series of undercover videos callously and flippantly negotiating the sale of tiny baby hearts, lungs, livers, and brains,” Daleiden said Thursday. “It is time for public officials to finally hold Planned Parenthood and their criminal abortion enterprise accountable under the law.”

The federal investigation by the Trump administration will reopen the years-long debate on whether Planned Parenthood and other providers violated the law with the illegal sale of body parts.