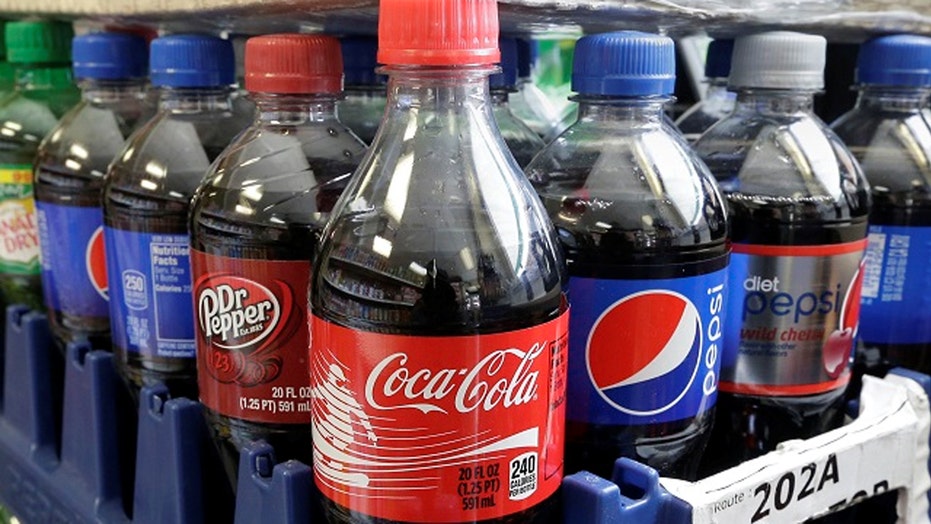 Tax would add extra 1.5 cents per ounce to the cost of sugary drinks

PHILADELPHIA – Philadelphia could soon become the first major U.S. city with a sugary drinks tax after a city council committee voted Wednesday to approve an amended version of a soda tax proposal that would set a 1.5 cent-per-ounce tax on sugary and diet drinks.

Democratic Mayor Jim Kenney initially proposed a 3-cents-per-ounce tax on sugary beverages only, but he lacked the votes needed to secure it. He wants the tax to pay for universal prekindergarten, community schools and park improvements.

Critics balked at the proposed tax, saying it was too steep. Wednesday's compromise adds diet soda to the list and slashes Kenney's initial proposal in half, to 1.5 cents-per-ounce. The amended plan is expected to raise $91 million over the next year, slightly less than the $95 million projected under Kenney's original pitch. A full council vote is scheduled for Thursday.

"You don't always get everything you ask for," said Kenney spokeswoman Lauren Hitt. "That's the meaning of compromise."

Before the committee's vote, Democratic City Council President Darrell Clarke said it likely would "leave some people with a sour taste in their mouth." Afterward, Clarke expressed concerns about how the tax would be implemented, such as including diverse labor participation in recreation center building projects and ensuring that Philadelphia's most vulnerable children benefit from pre-k expansion.

Cities including New York and San Francisco have tried to pass similar taxes, but have failed. Berkeley, California, is the only U.S. city to approve such a tax.

Philadelphia's proposal has drawn national attention, with former New York Mayor Michael Bloomberg jumping into the fray and spending thousands of dollars on ads supporting the measure. Democratic presidential candidates Hillary Clinton and Bernie Sanders took opposite sides of the issue when they campaigned in Pennsylvania ahead of the state's primary.

The soda industry also spent millions of dollars on ads to block the proposal. It is expected to sue the city if the tax is adopted.

Both sides dug in hard ahead of Wednesday's vote, with people shouting "No new tax!" and "Kids can't wait!" across the council chamber. Council members and the mayor worked behind the scenes for much of the day before emerging with the compromise.

In California, the beverage industry lost a fight over warnings appearing on ads for sugary drinks.

A federal court rejected an effort to block a San Francisco law that would require health warnings on the drinks. That decision clears the way for the law to take effect in July.

A final vote on the Philadelphia tax is expected June 16, the deadline for adopting next year's fiscal budget.