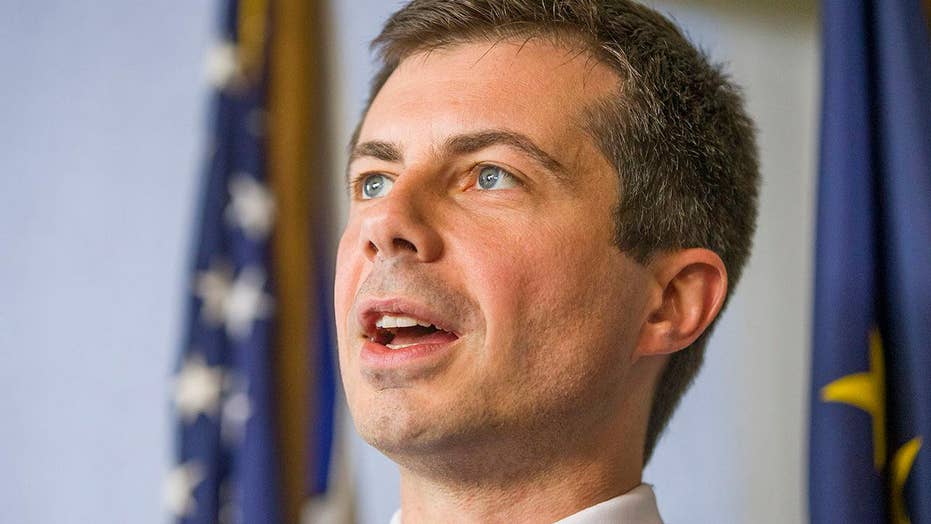 On today’s episode of Fox News Sunday, Chris Wallace spoke Pete Buttigieg as they broke down the horrible latest shootings that have left at least 29 dead.

The South Bend mayor made the comments in front of the National Association of Black Journalists conference in Miami days after a shooting in El Paso, Texas, that is being investigated as a hate crime.

MAYOR PETE CALLS FOR CHANGE AFTER DEADLY SHOOTINGS: 'WE CANNOT ALLOW THE SECOND AMENDMENT TO BE A DEATH SENTENCE'

"I think a president like this one is not even possible unless something is already deeply wrong in our country,” he said about President Trump’s rhetoric, which is under scrutiny in the wake of the shooting in the city that killed 22 people. “The story in my region and the story for my generation reflects those deeper problems growing up in an era of endless war and school shootings.”

Buttigieg has been under fire himself for his handling of a fatal shooting of a black man by a white officer in South Bend last June.

"I hope over the course of this campaign, you will see how I speak about these issues — not only with mostly black audiences but with mostly white audiences," he said.