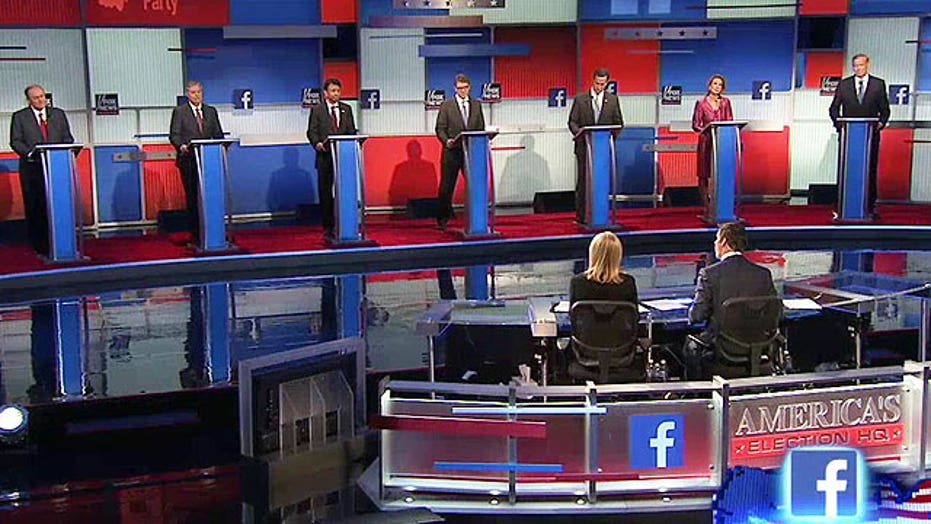 As president, what would be your first executive order?

Former Texas governor Rick Perry said Thursday that, if elected president, he would “take a bottle of Wite-Out” with him to undo the many executive orders President Obama has signed while in office.

When Fox News host Bill Hemmer asked Perry during the 5 p.m. Fox News-Facebook debate what his first executive action would be, Perry said it would be a busy first day if he were elected president.

“It'll be a pretty busy day, but that Iran negotiation is going to be torn up on day one. We're going to start the process of securing that border,” Perry said.

The former Texas governor went on to say that his intention was to repeal all of Obama’s executive orders.

“I'm also going to take a bottle of Wite-Out with me to get started on all those executive orders that Mr. Obama has put his name to,” Perry said.

When Hemmer pointed out that getting rid of all of Obama’s executive orders would make for a long day, the Texan agreed.