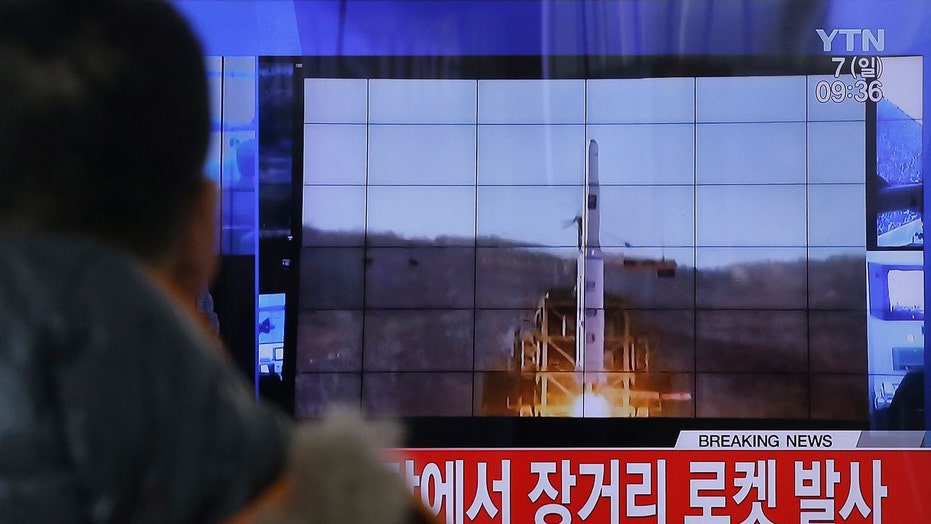 The Pentagon confirmed Monday that North Korea has successfully launched a satellite or similar device into orbit, as the U.S. and its allies weigh how to respond to the provocative act.

“We've been able to determine that they were able to put a satellite or some space device into orbit,” Pentagon spokesman Peter Cook said.

He said the Pentagon will, in light of this, begin “formal consultations” with South Korea over improvements to their own missile defense systems.

“We'd like to see this move as quickly as possible, but we're beginning the consultations now in the coming days with the South Koreans and we expect that this will move in an expeditious fashion,” Cook said.

The U.S. and other world powers have condemned the launch of a long-range rocket, describing it as a banned test of ballistic missile technology.

At an emergency meeting Sunday of the U.N. Security Council which includes the U.S., all 15 council members approved a statement condemning the launch and pledging to "expeditiously" adopt a new resolution with "significant" new sanctions.

U.S. Ambassador to the U.N. Samantha Power said a new U.N. resolution targeting North Korea over its rocket launch and recent nuclear test must be adopted very quickly and include "unprecedented measures" that its leader, Kim Jong Un, doesn't expect.

The United States and China have been trying to agree on a new sanctions resolution since North Korea conducted a nuclear test on Jan. 6.