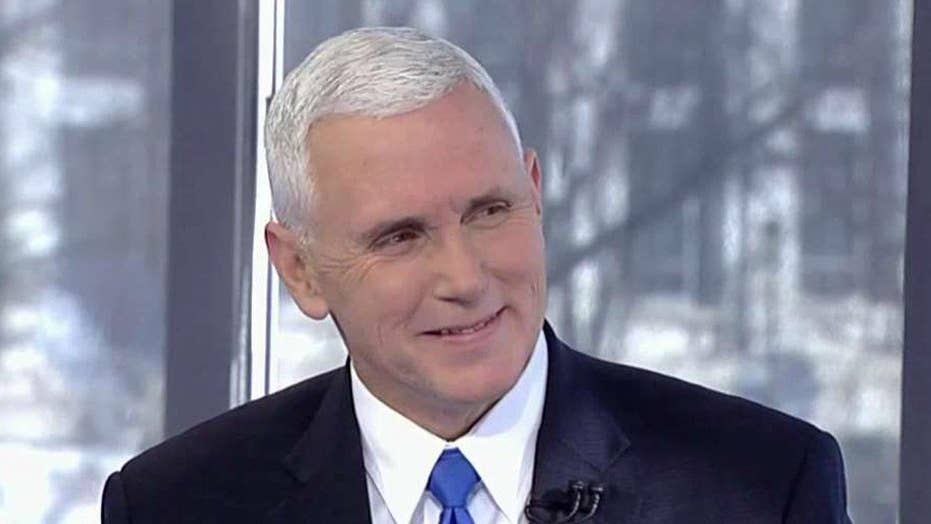 On 'Special Report,' the vice president-elect opens up about the transition of power

"Private Manning is a traitor and should not have been turned into a martyr," Pence told Baier two days before his inauguration as Donald Trump's vice president. "Private Manning’s actions compromised our national security, endangered American personnel downrange, compromised individuals in Afghanistan who were cooperating with our forces by leaking 750,000 documents to Wikileaks."

Pence vowed that the Trump administration would be "committed to protecting our nation's secrets" and would "bring to bear the law" on Wikileaks founder Julian Assange, who reportedly vowed that he would allow himself to be extradited to the U.S. if Manning was granted "clemency."

"I think what the president-elect has said is that the information that came out through Wikileaks -- which has never been questioned as having been real information, real emails that were verified -- was useful to many Americans, but that doesn’t mean he agrees with or that we endorse the tactics or the actions of Julian Assange," Pence told Baier."

The vice president-elect added that a plan to repeal and replace ObamaCare was "coming together."

"It’s going to be what the president-elect talked about in this election," Pence said. "Allowing the American people to purchase health insurance across state lines, allowing the free market to meet the needs – we can have low-cost health insurance in American by implementing free-market principles and implementing the kind of reforms in Medicaid that’ll allow underprivileged Americans to be able to take more control of their own healthcare."