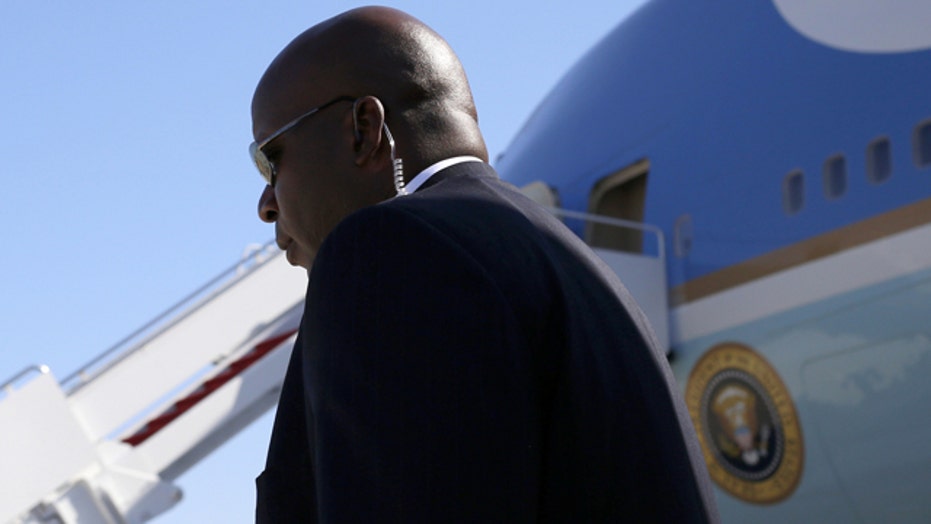 WASHINGTON – An independent panel appointed to investigate the Secret Service after a series of security breaches around the White House released a report Thursday that said the agency tasked with protecting the president of the United States is “starved for leadership.”

An external review of the agency also said the next director in charge should be an outside hire and not picked from the insular agency. It also recommended a higher fence around the White House.

Homeland Security Secretary Jeh Johnson had appointed a panel to review presidential security and the Secret Service after a man jumped the White House fence, made it past guards.

Johnson called the Secret Service report “astute, thorough and fair” and said he’s work to make sure the changes recommended were implemented. He said while the agency offers the “best protection service in the world,” it was in need of some change.

Many of the proposed changes have been recommended before, including some that date to the Warren Commission Report, which detailed the government investigation into the assassination of President John F. Kennedy. Johnson said Thursday the recommendations can't fall by the wayside this time.

This was the second critical report of the agency and its operations in as many months following the Sept. 19 incident, in which a Texas Army veteran armed with a small knife was able to climb over a White House fence and run deep into the executive mansion before being subdued. In November, an internal review concluded that training, poor staffing and a series of missteps contributed to the breach.

Among the mistakes made were that officers had believed that thick shrubbery would stop the intruder from making into the building.

Julia Pierson was forced to resign as director a day after testifying about the White House breach. Retired Secret Service Agent Joseph Clancy has been acting director since shortly after Pierson's ouster.

The independent panel also concluded that training and lack of staffing was also a serious problem for presidential security. The panel recommended hiring at least 85 agents and 200 uniformed officers. They also recommended that uniformed officers should spend at least 10 percent of their time training. Current staffing levels only allowed for about 25 minutes of training in 2013, the panel said.

The panel also suggested replacing the 7 1/2-foot fence around the 18-acre White House complex, although they declined "to say precisely what the optimal new fence should look like."

The panel made more than recommendations, though many of those directly related to security were deemed classified and not included in the summary.