A former University of Tennessee college student who hacked into Sarah Palin's e-mail during the 2008 presidential campaign was sentenced Friday to a year and a day with the judge recommending the term be served in a halfway house, not prison.

Federal Judge Thomas W. Phillips also said David Kernell, who was a 20-year-old economics major when he deduced the answers to security questions and read e-mail in Palin's private account, should get mental health treatment. Court filings said Kernell had suffered from depression since he was 11.

Kernell, who smiled when the sentence was announced, earlier apologized to Palin and her family. He said his mistake will affect him for the rest of his life.

The judge rejected a recommendation from prosecutors, who had argued for 18 months in prison. Prosecutors said outside court that they were satisfied with the sentence.

It will be up to the Bureau of Prisons to decide if Kernell is allowed to serve his term in a halfway house.

Kernell was convicted of unauthorized access to a protected computer and destroying records to impede a federal investigation. Jurors acquitted him of wire fraud and deadlocked on an identity theft charge.

The maximum possible penalty for destroying or concealing records to impede an investigation is 20 years, according to the government's sentencing memorandum. Applying federal sentencing guidelines to Kernell, the penalty range was between 15 months and 21 months.

A statement on Palin's' Facebook page after the trial compared the case to the 1972 Watergate break-in at Democratic headquarters that eventually led to President Richard Nixon's resignation.

"As Watergate taught us, we rightfully reject illegally breaking into candidates' private communications for political intrigue in an attempt to derail an election," the Facebook posting said. 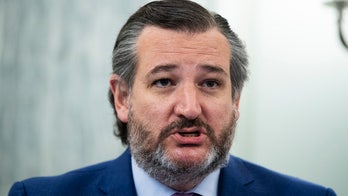 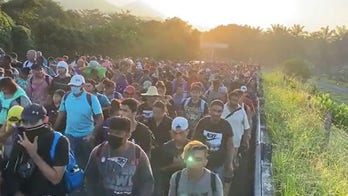