Meanwhile, Democratic nominee Joe Biden continues to hold a small lead over Trump, and media organizations have yet to call the race for either candidate as mail ballots, which generally skew heavily Democratic in Pennsylvania, continue to be counted.

Senate Majority Leader Jake Corman of Centre County and Pennsylvania House Majority Leader Bryan Cutler of Lancaster County emphasized that the result in Pennsylvania might remain unclear for some time as the vote-counting and verification process continues. They also said that there are systems in place to resolve any disputes over alleged fraud.

"It will then go to the opportunity for the candidates on either side ... to decide whether they want to challenge any of the results," Corman said. "So I would just ask you all to relax and let the process unfold that way for now."

Both Corman and Cutler harshly criticized Pennslyvania Secretary of State Kathy Boockvar, whose resignation Corman has called for, blaming her last-minute changes in guidance for confusion among local elections boards. Democrats have countered that the state legislature did not allow mail ballots received before Election Day to be counted ahead of time, which is leading to the extended vote-counting process and additional confusion. 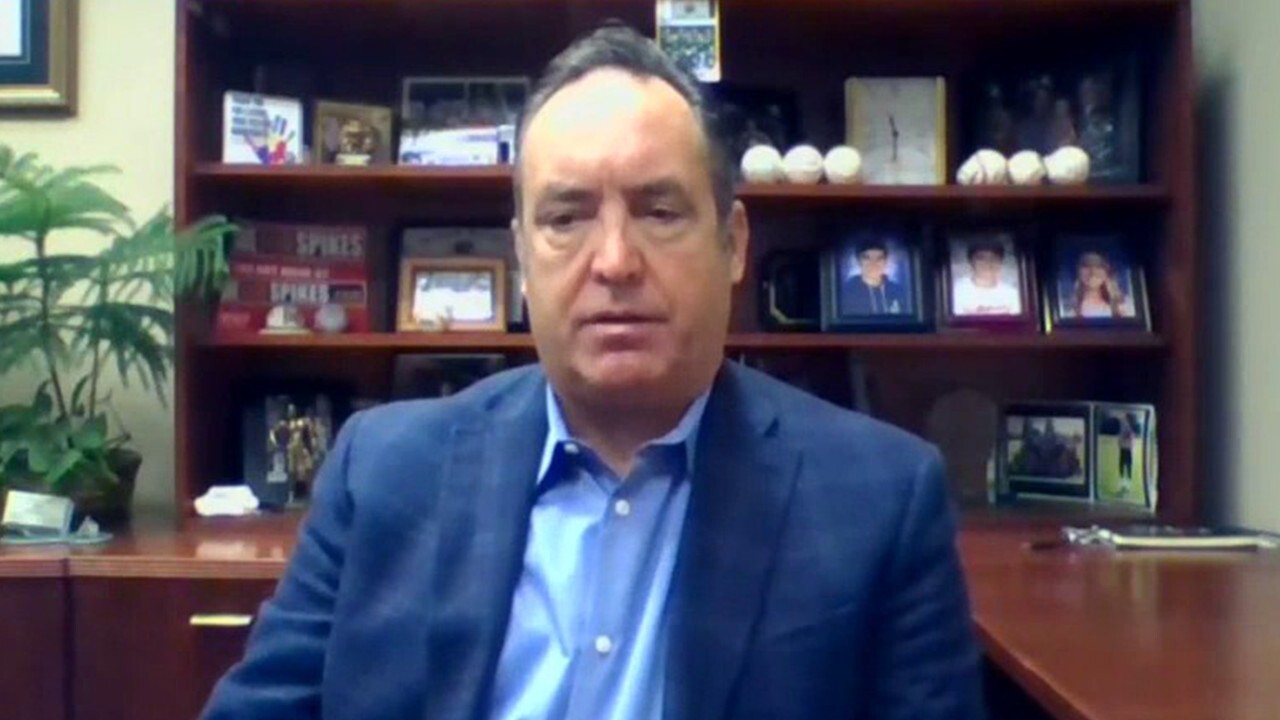 But he reiterated that processes involving courts, law enforcement and elections authorities should be relied on to resolve disputes.

"We need to go through any contest that any candidate may bring to this process," Corman said. "Every candidate has the right to ask for recounts or make any claims of any wrongdoing. Once that is completed, then we will have a determination of who the winner of Pennsylvania is ... allow our constitutional process to unfold."

A recount, Corman said, may be helpful given claims by Trump team members that they have been unable to properly observe the vote-counting in Philadelphia.

The Trump campaign got a court order Thursday that they were to be allowed no closer than 6 feet from workers counting ballots rather than the much farther 25-foot barriers that were previously established, so they could see the ballots as they were counted. Later Thursday, however, the Trump team claimed that Philadelphia was not complying with that order. 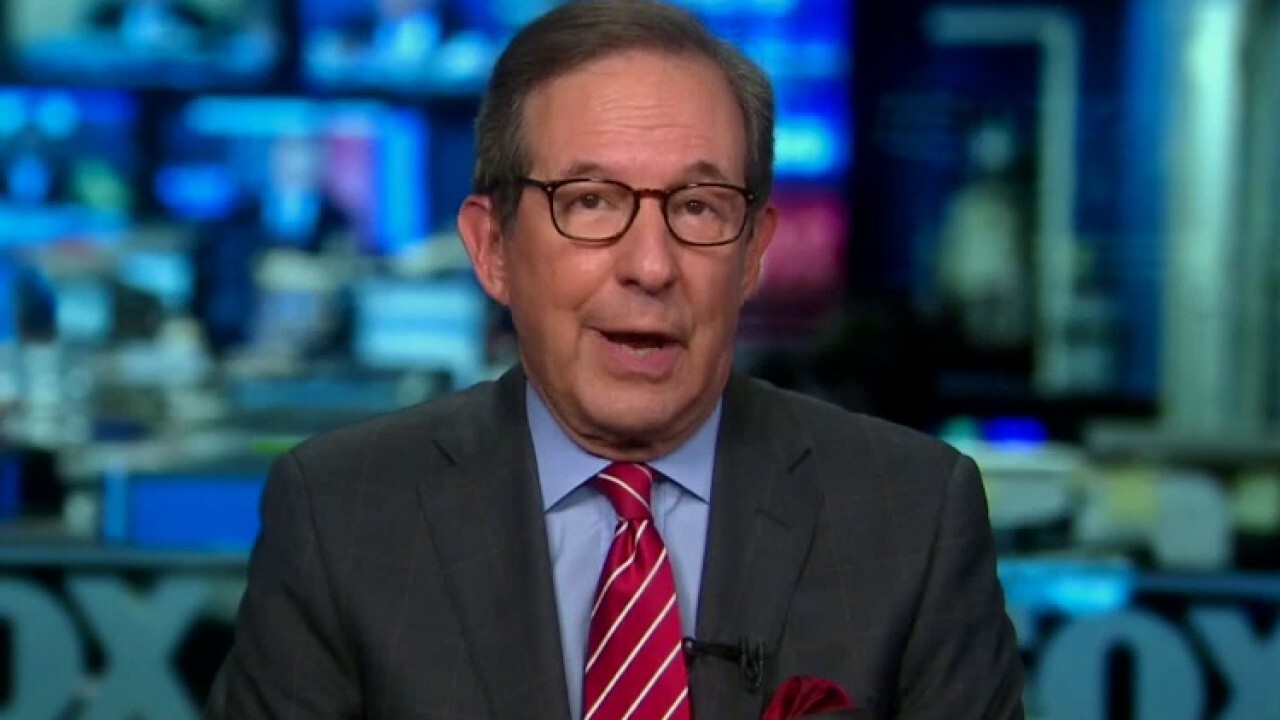 "At 25 feet, how well can you read a ballot?" Sen. Pat Toomey, R-Pa., said on "The Daily Briefing" on Fox News Friday afternoon. "How well can you tell anything?"

Philadelphia Mayor Jim Kenney, however, dismissed any concerns Trump or Republicans have about the vote-counting in his city.

"While some including president continue to spew baseless claims of fraud, claims for which his team has not produced one iota of evidence, what we have seen here in Philadelphia is democracy pure and simple," Kenney said.

He added: "I think what president needs to do is frankly put his big boy pants on. He needs to acknowledge the fact that he lost and he needs to congratulate the winner."

"There may be a recount. With people being able to watch the process, people would have more faith in the result," Corman said, apparently referencing Philadelphia. "So it could actually do a lot of good." 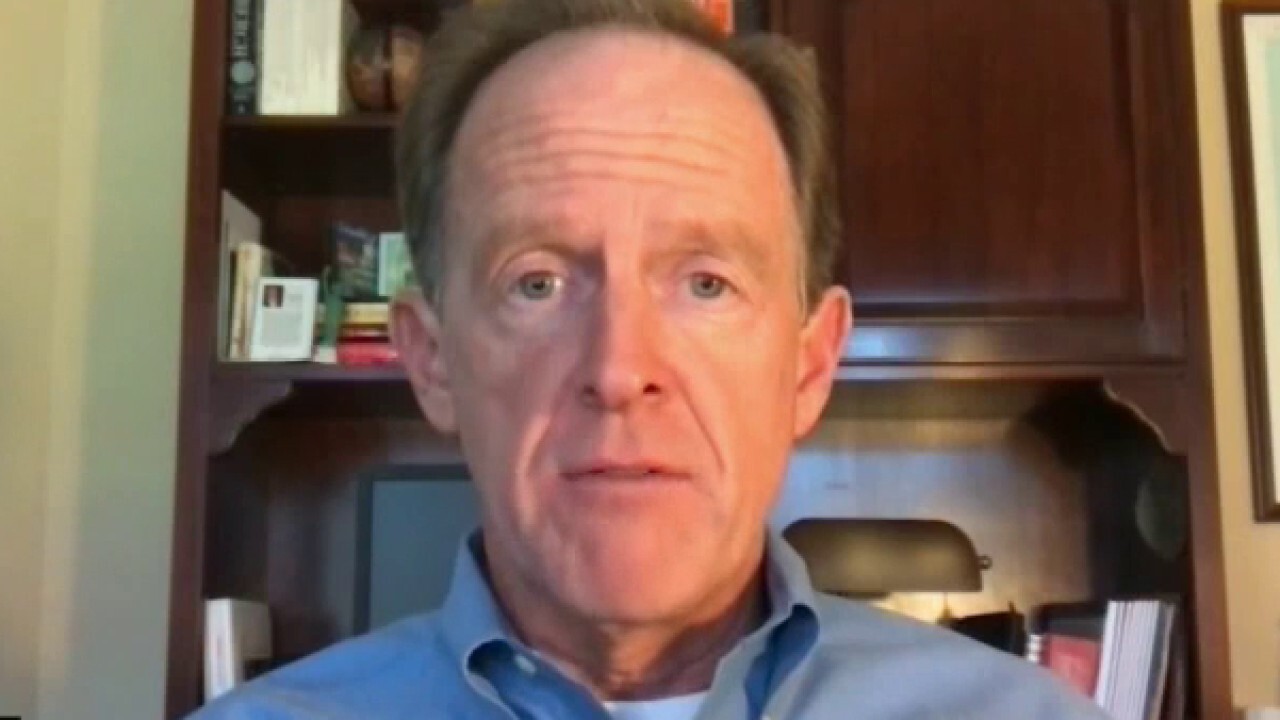 Cutler, meanwhile, when asked about the necessary evidence and proper forum for the kinds of hefty fraud accusations being leveled, said such claims should be referred to law enforcement.

"To the extent that someone thinks that their vote was stolen, and I had someone allege that to me earlier, they need to contact law enforcement in their local jurisdiction, whether it's the U.S. attorney, the local district attorney, or whoever has oversight of that. Because that's really where they need to go," Cutler said.

Indeed, the Philadelphia District Attorney's Office has set up an election fraud task force to examine any such claims.

Cutler also called for Gov. Tom Wolf to conduct a full audit of the election process.

"This is not unusual. It's the very same thing we did in terms of the primary election," Cutler said. "To the extent that we're made aware of any misconduct, we would act consistent to uphold the law, to make sure that every legal vote is, in fact, counted. Here in Pennsylvania. No candidate, regardless of their party and at any level, should win because of misconduct or mismanagement."

Cutler added: "I urge Governor Wolf to begin this audit immediately so that all Pennsylvanians and the rest of the world can have faith in our election process."