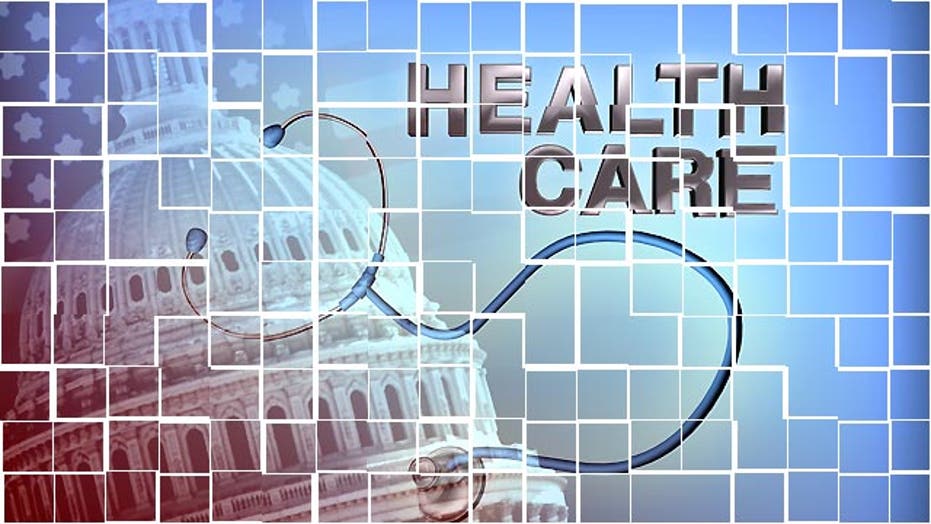 Parts of ObamaCare are starting to fray, even before full implementation.

The Obama administration now says a special system of exchanges designed to make it easier for small businesses to provide insurance will be delayed an entire year -- to 2015.

"Lots of small businesses struggle with providing insurance for their workers so this was supposed to facilitate it and make it easier for small business to do this," said Jim Capretta of the Ethics and Public Policy Center. "It was a huge portion of the sale job. When they passed the law in 2010 there were many senators and members of Congress who were saying 'I am doing this because it's going to help small businesses.'"

The exchanges were designed to give workers a range of choices supported by dollars from their employers. But now they will have only one choice until 2015, which could mean they can't shop for insurance that includes their current providers. Capretta said the administration is "way" behind schedule.

Since insurance is more expensive for small businesses, many of which have no obligation under the law to provide coverage, analysts now fear many might just stop trying and let workers go on the soon-to-be-launched state exchanges.

Sara Teppema of the Society of Actuaries -- which did an exhaustive study of ObamaCare -- said that "even if it's just a small change of people who are leaving the employment-based insurance and coming into the individual insurance market, their costs and their numbers will overwhelm those who are currently uninsured."

That means costs would increase.

Meanwhile, 79 senators including several liberal lawmakers recently voted to repeal a new tax on medical devices contained in the health care law following a similar vote in the House.

"The House and the Senate agreeing? This is a harmonic convergence, it doesn't happen," said former Democratic Sen. Evan Bayh. "But on this it's happened because the adverse consequences to our economy and the quality of health care are so apparent."

The two separate votes have not become law but show widespread opposition to the 2.3 percent sales tax on medical devices. Critics say the law is unfair to the industry since it's a tax on gross sales -- meaning it adds up to a much bigger percentage of a company's profits.

But supporters such as Paul Van de Water of the Center for American Progress oppose any repeal.

"I think that repealing the device tax would be irresponsible. We need the revenue and it's not going to be a job killer," he said.

The theory was that ObamaCare would insure 30 million more people and that device makers, like pharmaceutical companies, would get lots of new customers and a steady stream of new revenue to make up for the tax. Van de Water predicted that would still happen.

"These device manufacturers are for the most part going to be getting a large increase in business thanks to health reform, thanks to ObamaCare," he said.

But the CEO of one company said that's not true for the 7,000 small companies with 400,000 employees who make a wide range of devices.

Christine Jacobs of Theragenics said: "We make widgets -- hips, knees, stents, pacemakers, and implants, even, for prostate cancer. Those widgets tend to be used by people that are elderly. As the body parts wear out, we're needed."

But Jacobs notes that most people whose body parts wear out are already on Medicare, so ObamaCare does not provide a new revenue stream for her company -- only financial pain.

"In the case of a small company, that medical device tax is equal to our R-and-D budget for this year," Jacobs said.

Bayh said in his own state of Indiana, one company planned to open up to five facilities over the next five years but had to scrap those plans because of the "uncertainty created by this tax."

Jacobs said the huge multinational device makers might be able to handle the burden but not the small companies.

"It's just such a disproportionate burden for little guys," she said. "Because we're all being told that it's the little companies that create the jobs. And that's not message that we're getting."

The tax will even be applied to sutures used on pets that Theragenics developed for the veterinary market.

She sought FDA approval to demonstrate the quality of her products. But now she said "it's hard for me not to get frosted on this one" -- she explained that whoever wrote the regulations said "if you have FDA approval, you will be taxed."

President Obama has vowed to veto any repeal of the tax, but Bayh notes that 79 votes in the Senate would be more than enough to override any veto.