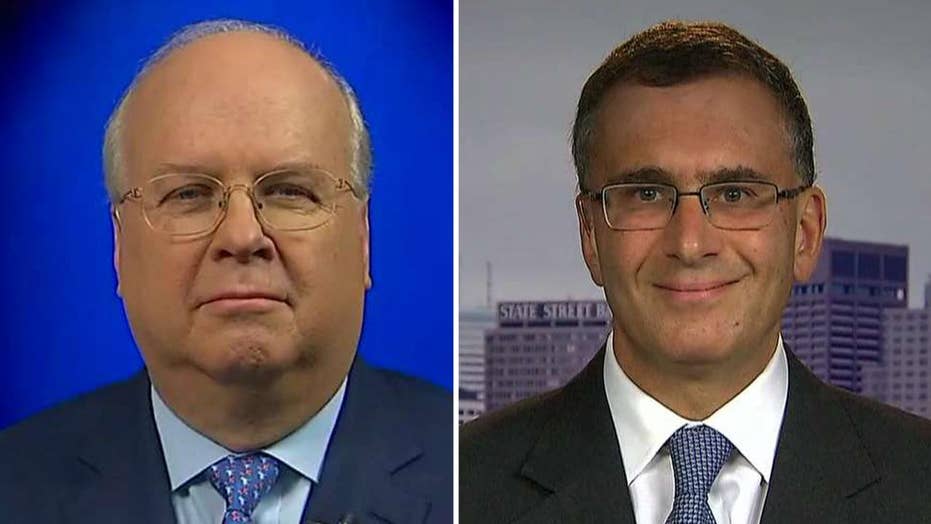 What would the new health care bill mean for you?

“Whose fault is this?” Gruber asked on “Fox News Sunday.” “Since President Trump has been elected … premiums are going up and insurers are exiting.”

Gruber, a Massachusetts Institute of Technology economics professor, argued that perceived rising premium costs are really a one-time increase in 2016 to cover “massively underpriced” policies for the first two years of the 2010 law.

He also said the increase “fixed” the problem because insurance companies then showed signs of profitability and talked optimistically about continued participation in the program.

Right now, major ObamaCare insurers are pulling out of Iowa and Virginia exchanges, leaving many customers with one or no options and putting the state exchanges in jeopardy of collapse.

Gruber was never part of the Obama administration but was a top adviser, purportedly paid hundreds of thousands of dollars for his input.

He is seen and heard on several videos after the law was passed talking about the political tactics used to garner public support.

In a video that surfaced in 2014, Gruber is heard saying the administration called the so-called “Cadillac tax” on top-shelf, employer-based plans a tax on insurance policies, not people, to exploit voters’ “lack of economic understanding.”

In another video, Gruber says, “The stupidity of the American voter … was really critical for the thing to pass.”