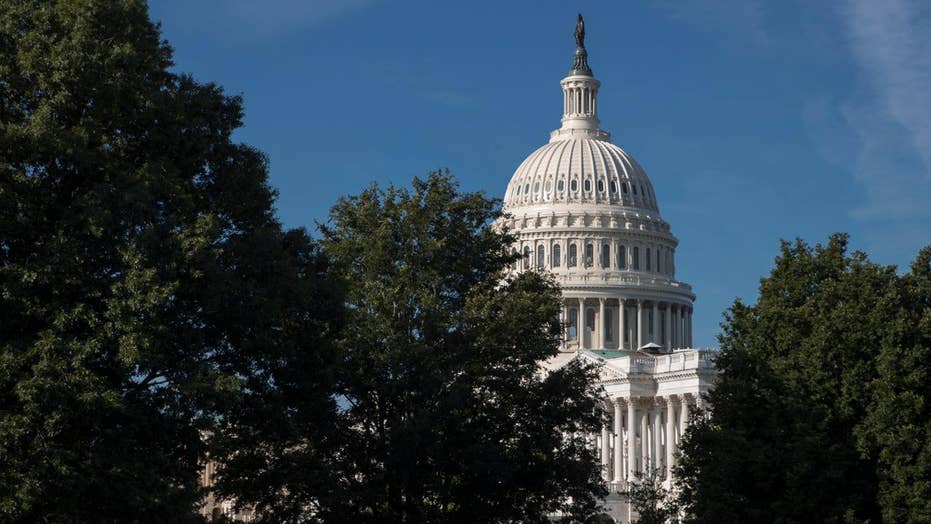 Minuteman Health of Massachusetts and New Hampshire announced in June it was planning to exit the Obamacare exchanges next year, but now the co-op is being placedin state receivership due to a lack of capital.

The Massachusetts Commissioner of Insurance announced that the Obamacare co-op is now under its control as the Supreme Judicial Court granted the commissioner receivership. The commissioner said Minuteman Health's capitalization is very thin, and this action was done to protect policyholders and health care providers.

Even though the commissioner says the co-op has limited capitalization, it notes it is still solvent and has enough funds to pay all of its insurance claims.

"Minuteman Health is subject to certain co-op rules that limit Minuteman Health's ability to adjust its business model to mitigate the impact of the dysfunctional risk adjustment program," the company stated in June.