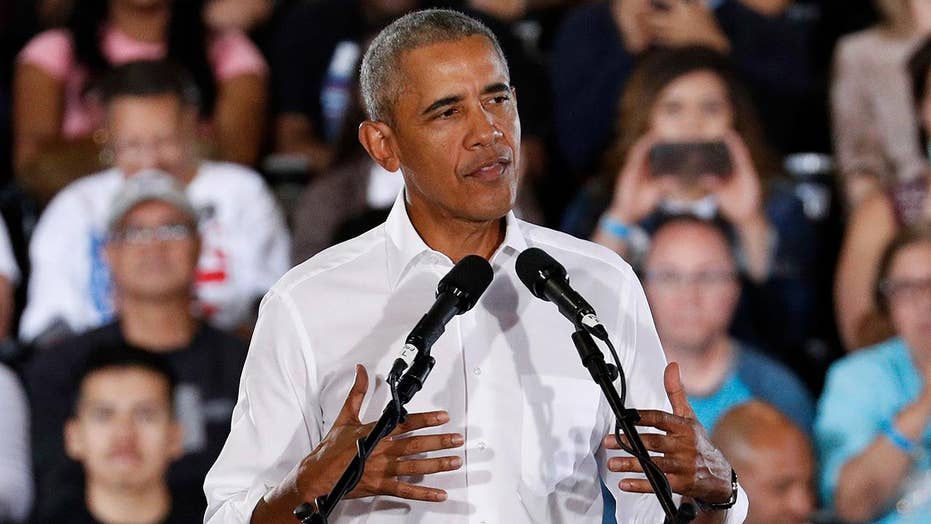 LAS VEGAS – Most Senate Republicans wanted to vote to confirm Brett Kavanaugh to the Supreme Court as quickly as possible, to move past the supercharged debate over his character.

The only Senate Republican running for re-election in a state carried by Hillary Clinton in 2016 would have been fine waiting a little longer.

“My concern on all this was that Kavanaugh happened too fast,” Sen. Dean Heller, R-Nev. said. “I wanted that momentum to continue to early voting, to the first day of early voting, and it has occurred.”

President Trump credited Heller with voting twice to shift the balance of power on the Supreme Court during a rally for the vulnerable incumbent in Elko on Saturday.

“I have to thank Dean Heller for helping us with Justice Gorsuch and Justice Kavanaugh,” Mr. Trump said. “Dean Heller was there.”

Rep. Jacky Rosen, D-Nev., is challenging Heller for his seat, and accusing him of being too quick to approve President Trump’s judicial nominees.

“He’s rubber-stamped every one of Trump’s nominations without even giving a second thought,” Rosen said at a recent debate. “Nevadans want an independent voice.”

“This is what you say when you have no accomplishments,” Heller said. “I mean those are talking points that you get out of Washington, D.C.”

Looking ahead to the final two weeks of the campaign, Heller believes the economy will be the top issue in Nevada, and he sees a benefit to his work on tax-reform legislation.

“I wrote the tax bill,” Heller said. “That tax bill is a generational thing that has completely changed the direction of this country.”

Health care was a more urgent focus of former President Barack Obama’s pitch on behalf of Rosen in Las Vegas on Monday.

“If Republicans keep Congress this fall, you better believe they are coming after health care again,” Obama said.

Obama is the Democratic Party’s top surrogate this cycle, but Heller isn’t sure how much he’ll move the needle in Nevada.

“Nevada was wiped out in the Obama administration,” Heller said. “60 percent of the homes were underwater here in the state.”