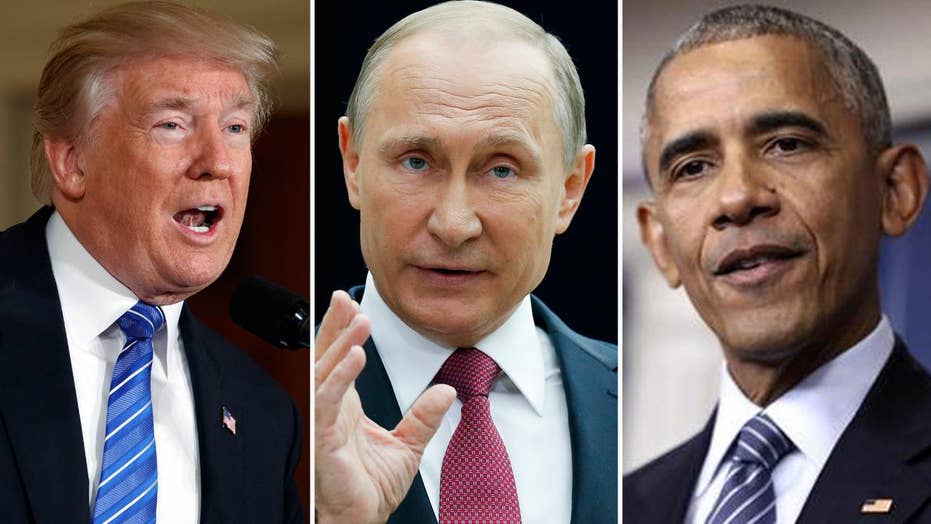 Rep. Adam Schiff, the top-ranking Democrat on the House Intelligence Committee, said Sunday the Obama administration should have done more to counter Russia’s meddling in the U.S. election.

"I think the administration needed to call out Russia earlier, needed to act to deter and punish Russia earlier, and that was a very serious mistake," Schiff, of California, said in a televised interview with CNN.

Schiff added that President Barack Obama may have been worried that doing more against Russia would have looked like he was “trying to tip the scales for Hillary Clinton” and did not want to give in to the notion that the election was “rigged” against Donald Trump, according to The Hill.

Trump suggested the media has underreported the story, while it has rigorously pursued allegations that his team colluded with Russia during the 2016 race, in which he upset Democratic candidate Hillary Clinton.

The Washington Post reported Friday that the Obama administration hesitated to act on and speak about information it was given about Russia’s interference in the election.