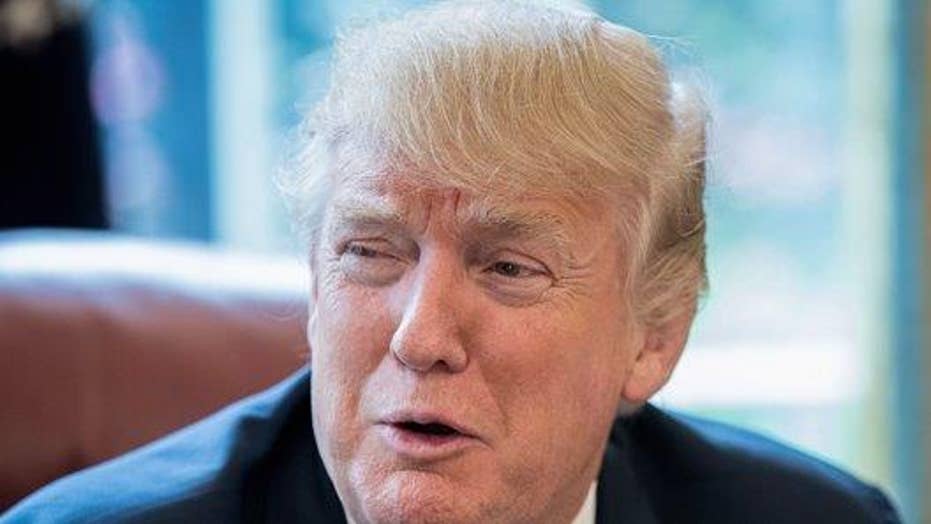 More than two decades before he railed against Donald Trump’s “temperament” and “core values,” a young Barack Obama dreamed of becoming the billionaire businessman.

Obama revealed his idolization of The Donald – and what he stood for – in a never-published book written with a classmate during his Harvard Law School days, portions of which are published in the upcoming Obama biography “Rising Star.”

Americans have a “continuing normative commitment to the ideals of individual freedom and mobility,” Obama wrote in the manuscript, revealed in a Washington Post book review. “The depth of this commitment may be summarily dismissed as the unfounded optimism of the average American — I may not be Donald Trump now, but just you wait; if I don’t make it, my children will.”

Obama wrote the discarded book, alternately referred to as “Transformative Politics” or “Promises of Democracy: Hopeful Critiques of American Ideology,” with classmate Rob Fisher during Obama’s enrollment at Harvard from 1988-1991. More than 25 years later, Obama, now a former president, has given a far different evaluation of Trump, the current president who has promised to undo much of Obama’s White House legacy and was a frequent critic of Obama during his tenure in the Oval Office.

After Trump launched a fruitless campaign questioning whether Obama was born in the U.S., Obama, as president, viciously needled Trump during a White House Correspondents Dinner speech in 2011 – with Trump looking on stoically.

Obama in October derided Trump as “insecure enough that he pumps himself up by putting others down – not a character trait that I would advise in the Oval Office.” The ex-president has also criticized his successor via a spokesperson since leaving office.