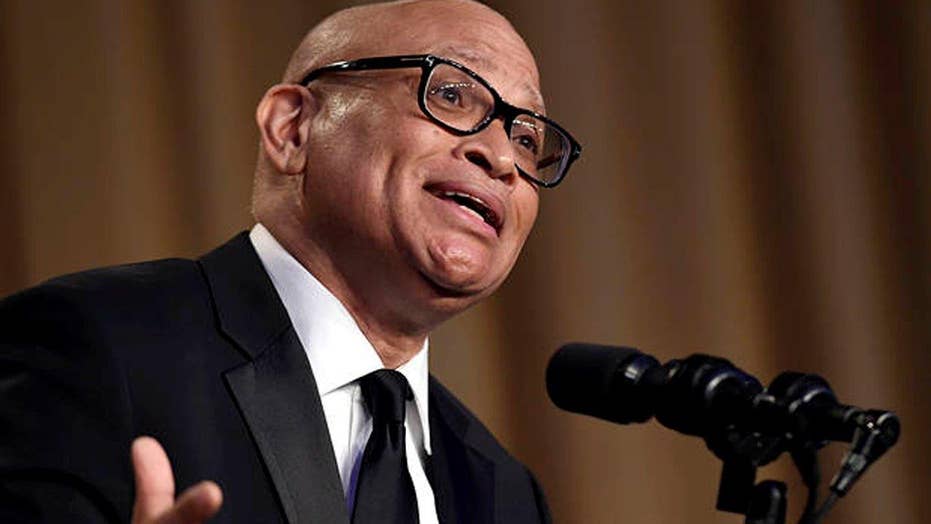 Wilmore concluded his remarks noting progress on race and how much it meant to him that a black man was president. He concluded: "Yo Barry, you did it, my [n-word]. You did it."

White House spokesman Josh Earnest said he talked with Obama, and Obama appreciated the spirit of racial progress Wilmore was trying to convey.

But Earnest said any fair reading makes clear that Wilmore's sentiments of racial progress "came from a genuine place."

Wilmore, on his Comedy Central show Monday, noted: "Like the president himself, the reaction was mixed," a joking reference to Obama's black father and white mother.

"I completely understand why people would be upset about that," Wilmore said on "The Nightly Show." ''It's a very charged word — I get it."

He said one critic, former CNN host Piers Morgan, had misquoted him by saying Wilmore used the word ending in "er." Instead, Wilmore pointed out he used it ending in "a," which he said was a term of endearment some black people use between each other to take back the power of the word to denigrate.