"It was a historic mistake to allow the president of the United States -- not just Donald Trump, but any president, frankly -- to sit for two hours without any notetakers, without any aides present, with one of the most adversarial leaders in the world, relative to the United States," she said.

Predictably, Rice charged, Russia has been able to use the off-the-record meeting for propaganda purposes.

"Russia is dictating the global public perception of what transpired in that meeting, and we have no basis for countering it," Rice told ABC's "This Week."

SUSAN RICE APPOINTED TO BOARD OF NETFLIX 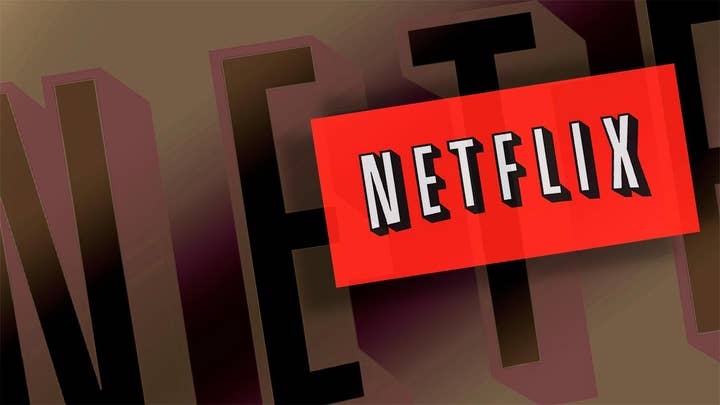 Rice also sharply criticized Trump's steel and aluminum tariffs, which have affected the EU and Canada in addition to Russia, as well as his withdrawal from the Trans-Pacific Partnership agreement and the White House's attacks on the impartiality of the intelligence community.

"He's taken a series of steps that, had Vladimir Putin dictated them, he couldn't have mirrored more effectively," Rice said. "What his motivations are I think is a legitimate question ... but the policies that this president has pursued globally have served Vladimir Putin's interests."

Trump's meeting with Putin in Helsinki, Finland, on Monday -- and his apparent equivocation as to whether Russia meddled in the 2016 election -- drew bipartisan condemnation. Trump later said he had misspoken when he said that he didn't see why it "would" be Russia that had attempted to interfere in the election.

"There’s no inherent problem with two leaders, even from hostile countries, engaging in dialogue," Rice said. "I support that. But you must come prepared. You must come to advance the United States’ agenda, not to lie prostrate for the Russian agenda."

Rice, who advised President Obama during his administration's negotiation of the Iran nuclear deal, notably requested to unmask the names of Trump transition officials caught up in electronic surveillance in the months prior to his election.

The unmasked names, of people associated with Trump, were then sent to all those at the National Security Council, some at the Defense Department, then-Director of National Intelligence James Clapper and then-CIA Director John Brennan – essentially, the officials at the top, including former Rice deputy Ben Rhodes.

"This Week" host George Stephanopoulos did not ask Rice about the recent release of heavily redacted documents that were used by the FBI to support a FISA application to surveil ex-Trump aide Carter Page.

In 2012, Rice, who was then serving as the U.S. ambassador to the United Nations, appeared on five different Sunday talk shows to suggest that the Benghazi terror attacks were the result of spontaneous protests over what she called a “hateful” Internet video.

Emails uncovered after the fact revealed that administration officials knew the Benghazi attacks were the result of terrorism, not an Internet video, and indicated that even folks within the State Department were stunned by Rice's appearances. One State Department employee suggested Rice had gone "off the reservation."

It was less than a year later, in June 2013, that Rice was tapped by President Obama to serve as national security adviser.