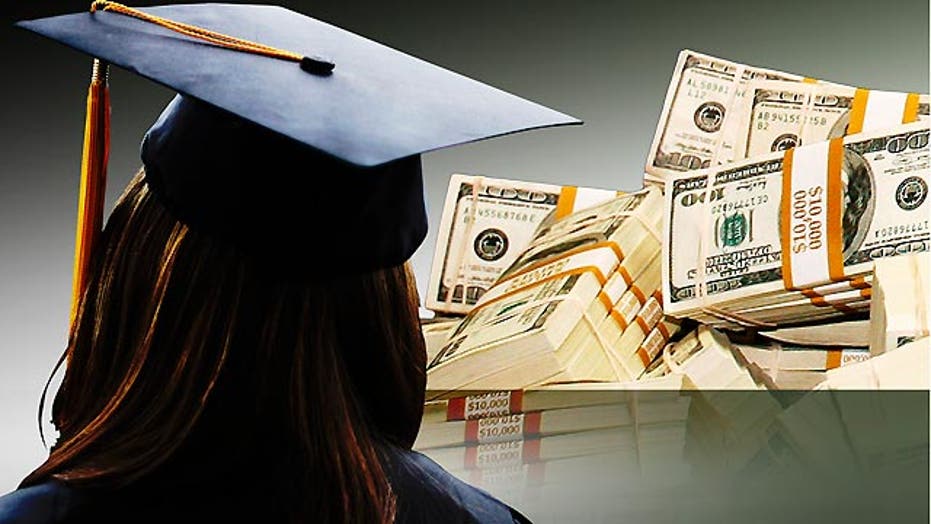 The decision comes in the wake of stern criticism from Republicans and pleas from top Democrats, including House Minority Leader Nancy Pelosi, to drop the plan.

The 529s, which allow college savings to grow tax-free, mostly are used by upper-middle- and middle-class families. Low-income families typically don’t have thousands of dollars saved up for college, while very wealthy families are more likely to have trust funds in place for their children’s education.

Administration officials had claimed last week that they were going after the 529 accounts because they unfairly benefit high-income people. Under the proposed change, Americans eventually would have had to pay taxes on the earnings when they were withdrawn.

A White House official told Fox News late Tuesday afternoon that the 529 provision was a "very small component" of Obama's plan to cut taxes for the middle class.

"Given it has become such a distraction, we’re not going to ask Congress to pass the 529 provision so that they can instead focus on delivering a larger package of education tax relief that has bipartisan support, as well as the President’s broader package of tax relief for childcare and working families," the official said.

Earlier Tuesday, House Speaker John Boehner called on Obama to drop his plan, and highlighted new legislation that he said would protect and expand on the 529s. In a statement, he applauded Obama's decision.

"I’m glad President Obama has decided to listen to the American people and withdraw his tax hike on college savings," Boehner said. "This tax would have hurt middle-class families already struggling to get ahead."

Democrats also were uncomfortable with Obama's proposal and lobbied for him to ditch the plan. Rep. Chris Van Hollen, D-Md., the ranking Democrat on the House budget committee, joined Pelosi in pressing Obama, with the latter making her case aboard Air Force One during Obama's recent trip to India.

The 529 college savings plans, which are named after the Internal Revenue Service code that created them, are among the most popular ways for families to save for college.

The move to strip 529s of the key tax break would have allowed the administration to offset the cost of other changes, including an expansion of the American Opportunity Tax Credit, which provides tax relief for higher-education expenses of up to $2,500 per student. The president also is pushing a costly program to provide two years of free community college to students who keep up their grades.

The 529 college savings plans allow families to invest without the earnings being taxed as long as the money goes toward paying for college expenses. Had the president’s plan gone through, the earnings on new contributions would have been viewed as ordinary income which would have been subject to taxes when withdrawn.