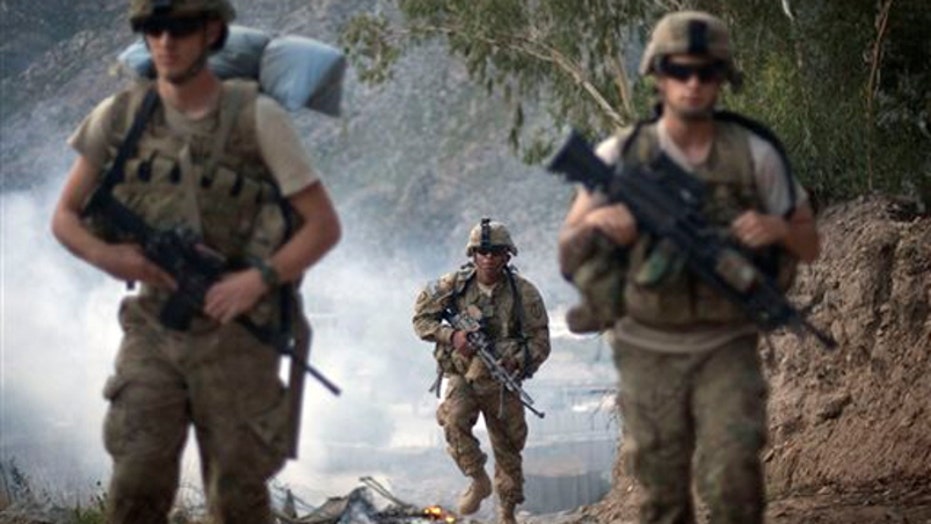 The move expands on plans originally setup for next year. One U.S. official said the military could only go after the Taliban if it endangered American forces or if it directly supported Al Qaeda.

"To the extent that Taliban members directly threaten the United States and coalition forces in Afghanistan or provide direct support to Al Qaeda, however, we will take appropriate measures to keep Americans safe," the official said

The Taliban's presence in Afghanistan far exceeds that of Al Qaeda, adding significance to Obama's authorization. The president's came in response to requests from military commanders who wanted troops to be allowed to continue to battle the Taliban, the U.S. officials said.

The New York Times first reported the new guidelines. Officials confirmed details to The Associated Press on the condition of anonymity because they were not authorized to discuss Obama's decisions by name.

The decision to expand authority will not impact the number of U.S. troops that will remain in Afghanistan. The president wants all U.S. troops to be out of Afghanistan a year later, prior to the end of his presidency.

Some of the Obama administration's planning for the post-2014 mission was slowed by a political stalemate in Afghanistan earlier this year. It took months for the winner of the country's presidential election to be certified, delaying the signing of a bilateral security agreement that was necessary in order to keep U.S. forces in the country after December.