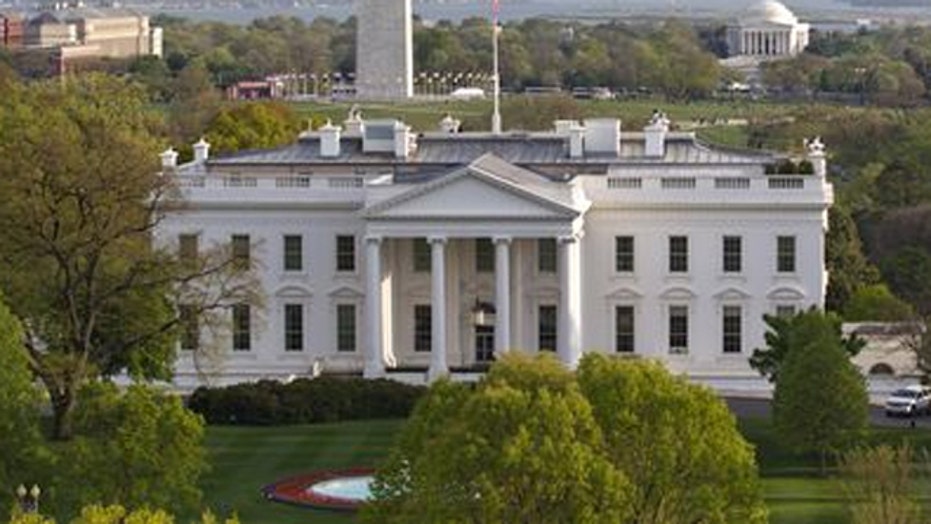 Is the government past due for a tech upgrade?

The Obama administration, stung by the failures of the HealthCare.gov rollout, is considering loosening hiring rules for technology specialists and creating a new federal unit dedicated to big tech projects, officials said.

The steps, some of which President Barack Obama could announce this quarter, are designed to address the lack of concentrated talent in civilian federal agencies to manage large technology projects—a shortcoming exposed by October's disastrous launch of the federal health-insurance site.

The Centers for Medicare and Medicaid Services initially served as its own general contractor on the project, but its lack of technical expertise quickly became apparent. Only after the site's launch did the White House bring in experts from Silicon Valley as well as a new general contractor.

"We don't have enough people inside of government to make good sound technology decisions," said Clay Johnson, a former White House innovation fellow, a program designed to draw top technologists into the government for temporary assignments.

Obama has said the HealthCare.gov experience shows the need for the government to improve the return on the nearly $77 billion it spends annually on information technology. Until now, details of what his administration might propose haven't been clear.

The administration is still crafting a plan, but several proposals are getting close study. One of those ideas is reversing the innovation-fellows program to have government technology specialists rotate through private-sector companies.

Another idea under consideration, officials said, is expanding federal direct hiring authority so agencies can better compete for software developers and other specialists. Agencies now must rely on the lengthy, often onerous federal hiring process run by the Office of Personnel Management, which requires evaluating multiple candidates for every position, lengthy questionnaires and giving preference to veterans. The personnel agency has set a target for federal agencies to complete hires within 80 days, which many agencies still struggle to meet.

By contrast, Robert Small, of the IT recruiting firm Carroll Technology Services Inc. of Sykesville, Md., said skilled technology workers are likely to receive multiple offers from the private sector within a few weeks of actively seeking a new position.

"Two weeks at the most. It's what you've got to do. These people, especially now in the technology field, they've got a lot of options," Mr. Small said.

Small said some of his private-sector clients extend offers after only one interview, while federal candidates must clear a number of hurdles before the final offer is extended.

"It's too late. They take too long. Time is the enemy of the recruiting process," Mr. Small said.

With direct hiring authority, agencies would be able to hire on their own where there is a critical need. An administration official said such authority had "changed the game" when it was recently granted to the Department of Homeland Security for cybersecurity professionals.