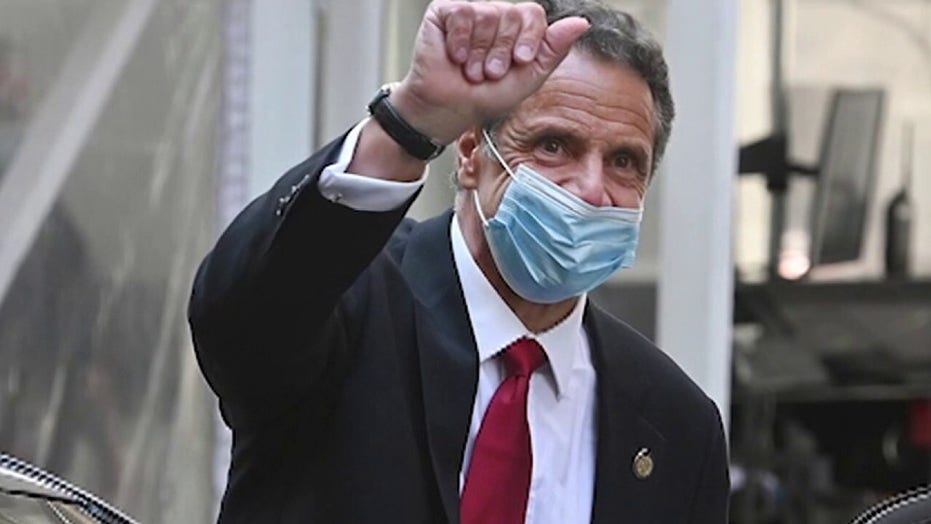 New York Gov. Andrew Cuomo’s administration argued that religious gatherings were being treated “more favorably” than other gatherings in a Wednesday filing in response to the Roman Catholic Diocese of Brooklyn’s petition to the U.S. Supreme Court seeking relief from attendance restrictions.

In the filing to Supreme Court Justice Stephen Breyer and obtained by Fox News' Shannon Bream, Cuomo’s office noted “many of the state’s early cases were attributable to religious gatherings that served as super-spreader events.” Since October, New York has enforced capacity limits at houses of worship located in COVID-19 “clusters” in a bid to slow the virus’ spread.

“Instead, in implementing the Cluster Action Initiative, the state opted to treat religion more favorably,” the filing from Cuomo’s office said. “Specifically, rather than prohibit houses of worship located in red and orange zones from hosting gatherings altogether, Executive Order 202.68 allows such gatherings to occur, subject to limits on their size.”

“The order thus accords preferential treatment to religious gatherings in houses of worship, as compared with secular activities that present 'a similar or greater degree' of risk of COVID-19 spread,” the filing adds. 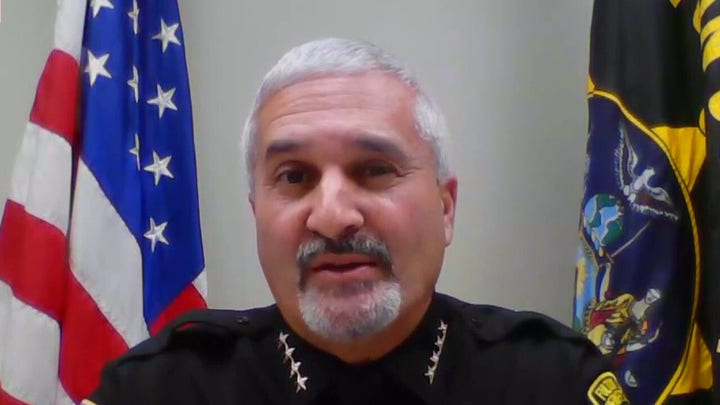 Religious groups of various faiths have accused Cuomo of enacting lockdown measures that are discriminatory. Under current New York state guidelines, houses of worship located in “red zones,” where COVID-19 clusters have been identified, are restricted to 25% of their maximum capacity or 10 attendees, whichever number is less.

In an emergency filing earlier this month, the diocese asked the Supreme Court to block Cuomo’s lockdown restrictions. Diocese officials argued that businesses, both essential and nonessential, were permitted to operate without capacity restrictions in the same zones where houses of worship were subject to limits.

“Absent relief on an as-applied basis, thousands of the diocese’s parishioners in Brooklyn and Queens will continue to be deprived of their core free exercise rights on a daily basis until the matter is resolved in the lower courts,” the diocese’s filing said, “even though it is undisputed that the diocese has complied with all prior health regulations and operated safely without any COVID-19 spread since being permitted to reopen several months ago.”

In its response, Cuomo’s office said the diocese has “not demonstrated that any of the secular businesses or activities it identifies” have the “same COVID-19 super-spreader potential as indoor religious gatherings.”

As the presiding justice, Breyer has the discretion to make a determination on the case or refer it to the full Supreme Court for a review.

In a similar filing earlier this week, several Orthodox Jewish groups asked the Supreme Court to grant an injunction blocking Cuomo’s restrictions on attendance at houses of worship. The groups argue that Cuomo’s office had engaged in “the discriminatory targeting of the Orthodox Jewish community in crafting and implementing” the restrictions.

Breyer gave Cuomo’s office until Friday afternoon to respond to that filing.

Cuomo has faced intense scrutiny over measures his office has taken to limit the spread of COVID-19 since the pandemic began last March. His office has argued measure such as capacity limits at houses of worship are necessary to protect public health.

While Cuomo has publicly criticized some groups that violated directives, the response to recent gatherings in New York City have clouded the state’s enforcement efforts.

In June, Cuomo praised protesters who marched against systemic racism following the death of George Floyd even as he called on the protesters to take precautions against COVID-19. More recently, authorities issued no fines for gatherings in celebration of President-elect Joe Biden’s win in the 2020 election.