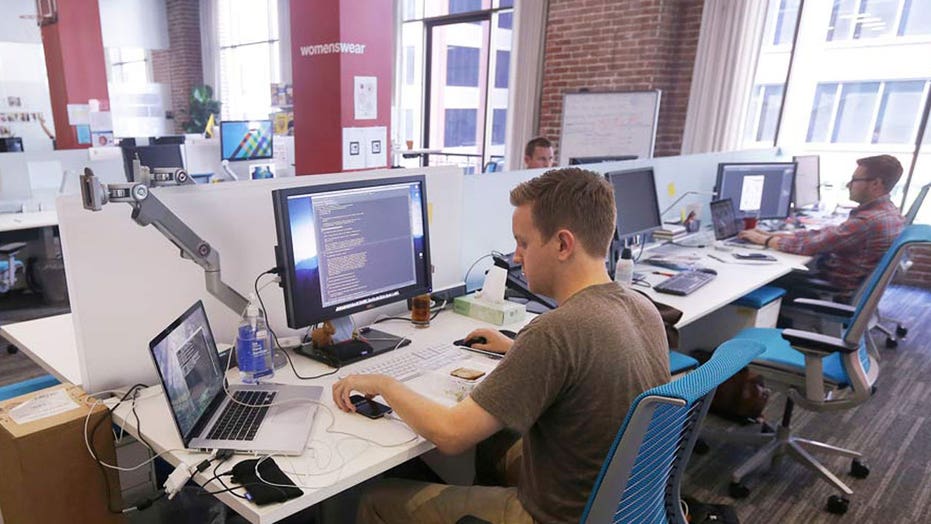 A jolt for jobs

The number of Americans either working or looking for work in the past month hit a record high of 160,056,000, the first time this number surpassed the 160,000,000 mark, according to numbers released by the Bureau of Labor Statistics. Last month, there were 159,716,000 Americans in the labor force.

The labor force participation rate, which is the percentage of the population that has a job or actively looked for one in the past month, increased from 62.9 percent in January to 63.0 percent in February.

In addition to more individuals joining the labor force this month, the number of unemployed individuals declined by 107,000 Americans, leading to a decline in the unemployment rate.

The unemployment rate for all Americans declined from 4.8 percent in January to 4.7 percent in February. This measure does not account for those individuals who have dropped out of the labor force—it simply measures the percent of those who did not have a job but actively sought one over the month.