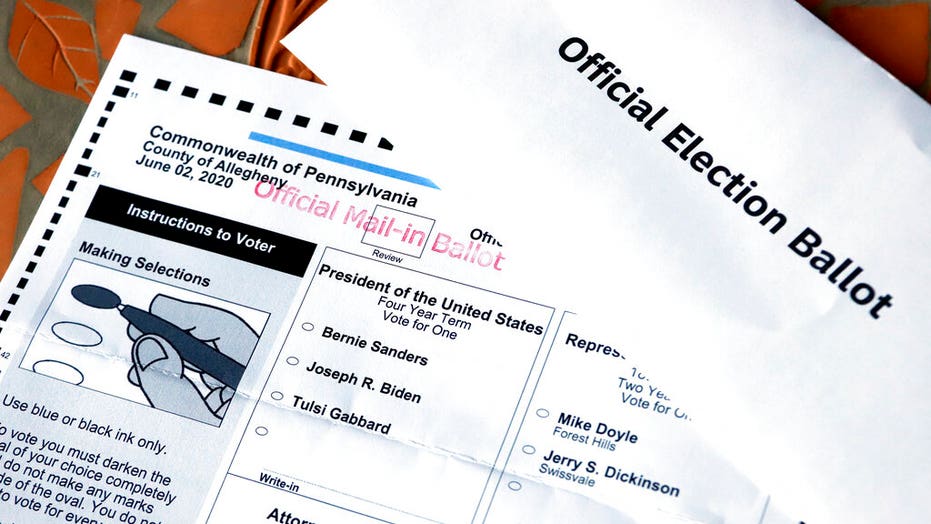 A North California county on Friday fired back after a conservative commentator posted pictures online claiming the county had dumped “1000+” mail-in ballots for the 2020 election.

In a post on its official Facebook page, the county said the envelopes pictured actually were from the 2018 election and not from 2020. Officials said those 2018 ballots were empty and disposed of legally.

“SHOCKING: 1,000+ mail-in-ballots found in a dumpster in California,” Riot wrote. “They were allegedly discovered in the Republic Services of Sonoma County central landfill.”

Sonoma County officials said the allegation is “Not true.”

MEADOWS DEFENDS TRUMP COMMENTS ON MAIL-IN VOTING: ‘HE IS STATING THE FACTS’

“Those ballots haven’t even been mailed out yet. Please help us spread the word,” officials said.

By Sunday, Riot appeared to have deleted the post. In an archive, Riot said he had done "as much research as I can and this checks out according to the source and images.”

“But if I’m missing something please let me know,” he said. “However this seems to be happening quite often.”