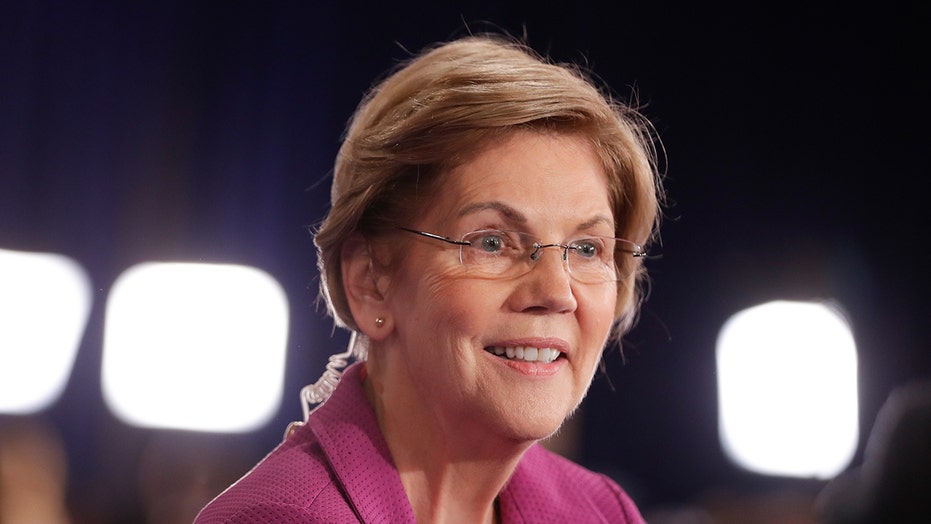 The U.S. Secret Service says neither of the two remaining Democratic frontrunners for president has requested security protection as the race ramps up and reports that the federal agency is "unprepared for candidate protection is categorically false."

The Secret Service issued the statement Thursday after a contentious tussle at a victory rally for former Vice President Joe Biden following his Super Tuesday wins prompted his wife and campaign aide to come to his defense to restrain two protestors who jumped on stage.

The federal law enforcement agency boasts over 100 years of experience and said it is "fully prepared to execute" protection to the candidates who request it.

Formal requests can be made through the Department of Homeland of Security by candidates who meet the established criteria and are approved by the bipartisan Candidate Protection Advisory Committee, which consists of the speaker and minority leader of the House of Representatives, the majority and minority leaders of the Senate and an additional member selected by the committee. The committee then makes a recommendation to the Secretary of Homeland Security who makes a final decision.

"To date, the Department has not received a request for protection," the Secret Service said.

"As the process for nominating the Democratic candidate for President of the United States continues to advance, Americans deserve to know that the major candidates for President are protected from all threats to their safety," the letter said.