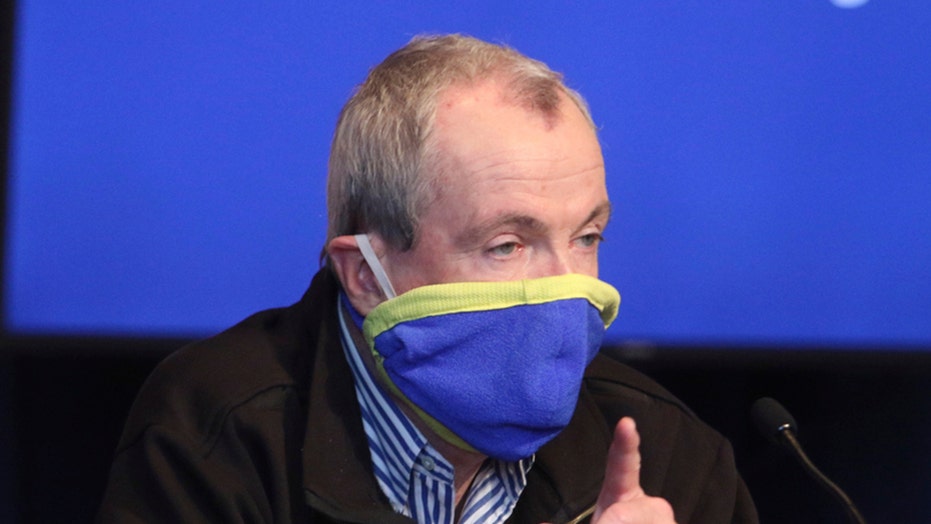 Murphy admitted an outdoor face mask requirement would be “hard to enforce” at places like the Jersey Shore boardwalk, but was necessary given the rise in cases in other areas of the country.

Masks would not be required for those who are alone and away from others or with family. "If you're congregating with a lot of other folks and there's no social distancing, you can at least get a warning, if not something stronger. Admittedly, this is harder to enforce," Murphy said.

"There's no question that face coverings are game-changers. I think we were the first state in America to require them indoors, they've been strongly recommended out-of-doors,” the Democratic governor told MSNBC’s “Morning Joe.” “We're going to turn that up a notch today and say we're going to ask you if you can't socially distance then it’s going to be required.”

Murphy said he will reveal more during a press briefing in Trenton at 1 p.m.

New Jersey, along with New York and Connecticut, has begun requiring two-week self-quarantines for visitors from a number of states facing spikes in the virus. Murphy said his state was seeing “small spikes” in the virus from travelers returning from trips to places like South Carolina and Florida. 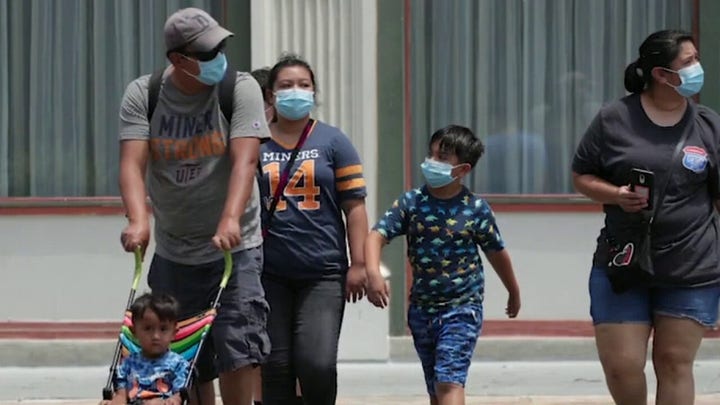 On Sunday, Murphy called for a national mask mandate but added that the virus is “a lot less lethal” outside than it is inside.

“To me, it says we need a national strategy, we’re only as strong as our weakest link right now," Murphy told NBC News' "Meet the Press” Sunday, adding that masks should be “at the core” of such a strategy.

“Wear a mask. The virus outside is a lot less lethal than it is inside but when it doubt, when you’re going out, put on a mask," he said.

Murphy abruptly decided last week to postpone reopening indoor dining, leaving owners upset given preparations and purchases made when they thought they were restarting their businesses. 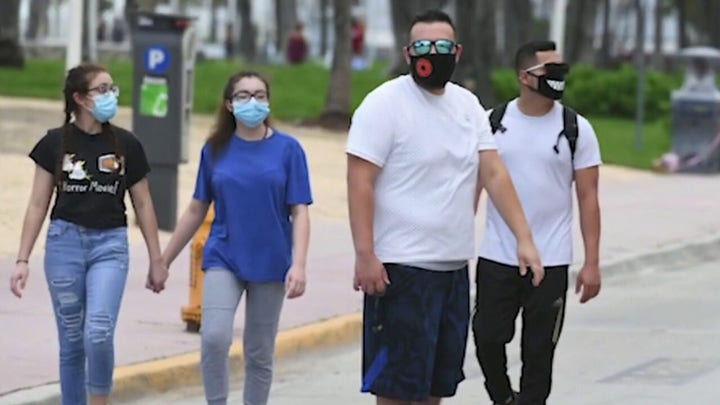 The governor on Wednesday said he plans to issue an executive order to help some restaurants by allowing establishments that can open two of their four walls to outside air to seat patrons inside at 50 percent capacity.

"So if you can open up your walls or your doors to the outside, you've got an overhang," Murphy said, "we're going to allow you to do that from now forward."