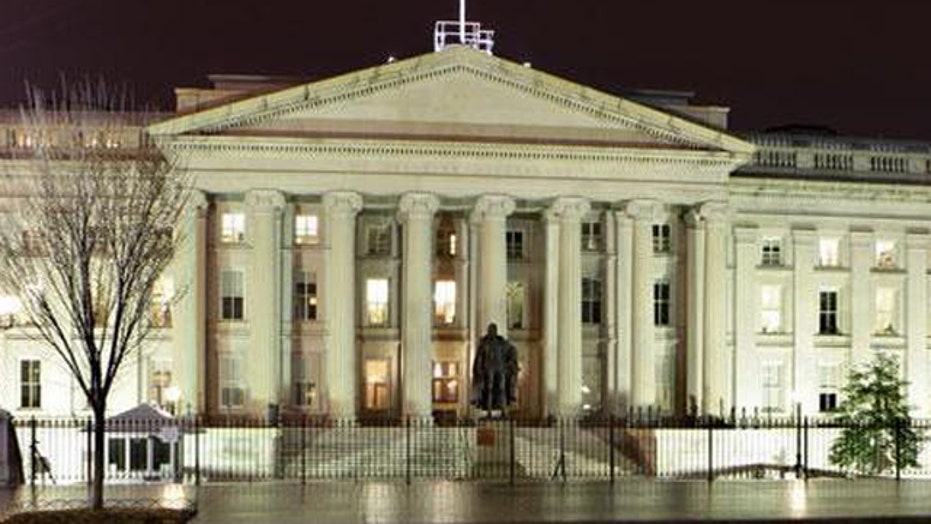 Impact of $18 trillion worth of national debt

The national debt has passed the $18 trillion mark, sparking renewed criticism Tuesday from Republicans and other fiscal conservatives over the soaring trajectory of government spending under President Obama.

“This is a sad milestone for America,” Reince Priebus, chairman of the Republican National Committee, said Tuesday.

The debt was at $10.6 trillion when Obama took office in 2009 but has increased by 70 percent during his roughly six years in office.

“The national debt has skyrocketed by over $7.3 trillion,” Priebus said. “President Obama once said it was ‘unpatriotic’ and ‘irresponsible’ to add $4 trillion to the debt. By his own reasoning then, (he) has reached a new level of irresponsibility.”

The federal debt, which topped $18 trillion last week, is the sum of two numbers.

The first is $12.92 trillion in public debt, which consists of all the outstanding Treasury bills, notes and bonds held by individuals, corporations, foreign governments and others.

The second is the $5.08 trillion in so-called “intra-governmental” holdings, special securities held by U.S. government trust funds and special funds – or basically IOUs from the federal government for money that it “borrowed” from Social Security and Medicare.

The new figure, reached late Friday, likely drew little attention because the federal deficit -- how much the U.S. government spends annually in excess of revenue -- has dropped under Obama, from roughly $1.4 trillion to $483 billion.

But fiscal conservatives argue the climbing national debt is still a big problem. Kevin Broughton, spokesman for the Tea Party Patriots, calculates the debt when divided equally among the U.S. population means “every man, woman and child” in the country owes $56, 250.

He and Priebus used the new number to renew calls for cuts in government spending to protect future generations and to garner support for a balanced budget amendment to the Constitution.

Said Broughton: “American families live within their means. It's time for the American government to follow suit."