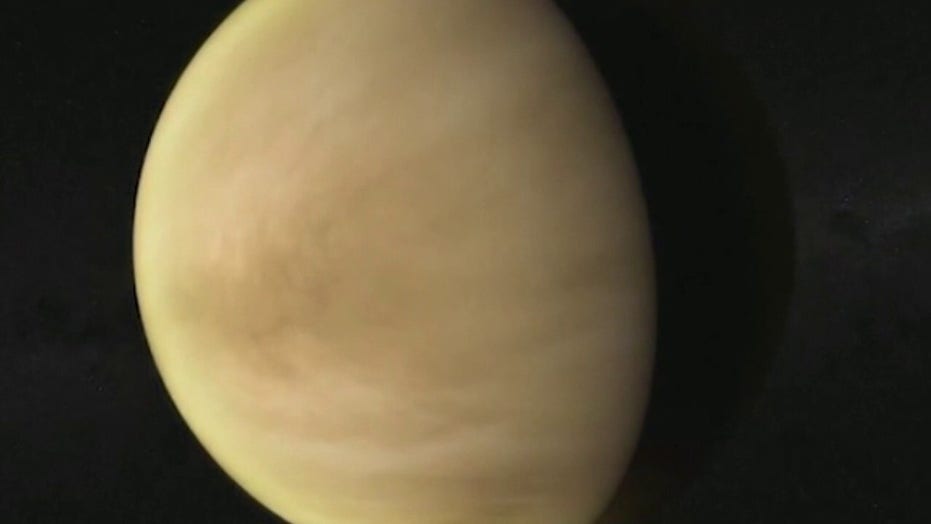 NASA Administrator Jim Bridenstine said this week that he does not plan to stay in his role as head of the space agency under President-elect Joe Biden’s administration even if he is asked to serve, according to a report published Sunday.

Bridenstine told Aviation Daily that his decision was driven by a desire to support the “best interest” of NASA and the country’s space exploration goals as a whole, rather than any partisan leanings.

“For that, what you need is somebody who has a close relationship with the president of the United States. You need somebody who is trusted by the administration…. including the OMB [Office of Management and Budget], the National Space Council and the National Security Council, and I think that I would not be the right person for that in a new administration,” Bridenstine said in an interview with the outlet. 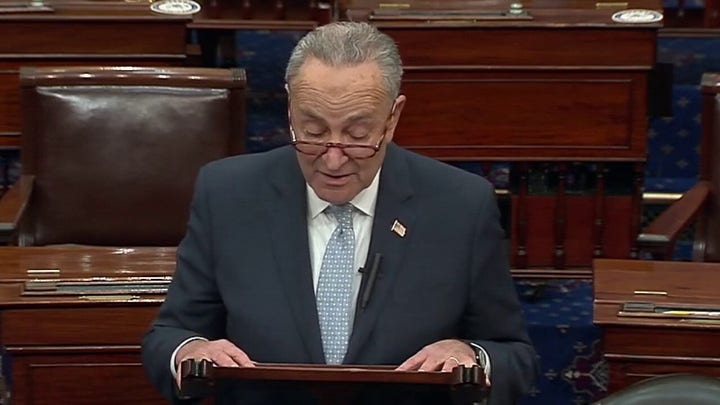 The Fox News Decision Desk named Biden as president-elect last Saturday after he surpassed the 270 electoral vote threshold with projected wins in Nevada and Pennsylvania. The Trump campaign has launched legal challenges over voting results in several states.

Bridenstine touted NASA’s accomplishments since he became administrator, but noted that a good working relationship with the executive branch is a key to its continued success.

Bridenstine, 45, previously served as member of the House of Representatives in Oklahoma’s 1st Congressional District. He was confirmed as NASA administrator in April 2018.

The Trump administration pledged that NASA would return to the Moon by 2024.