The state’s top attorney will be given “unfettered” access to the records of the Archdiocese of St. Louis, Archbishop Robert Carlson said shortly after Hawley’s announcement.

“Anything that we have we will turn over,” Carlson said. 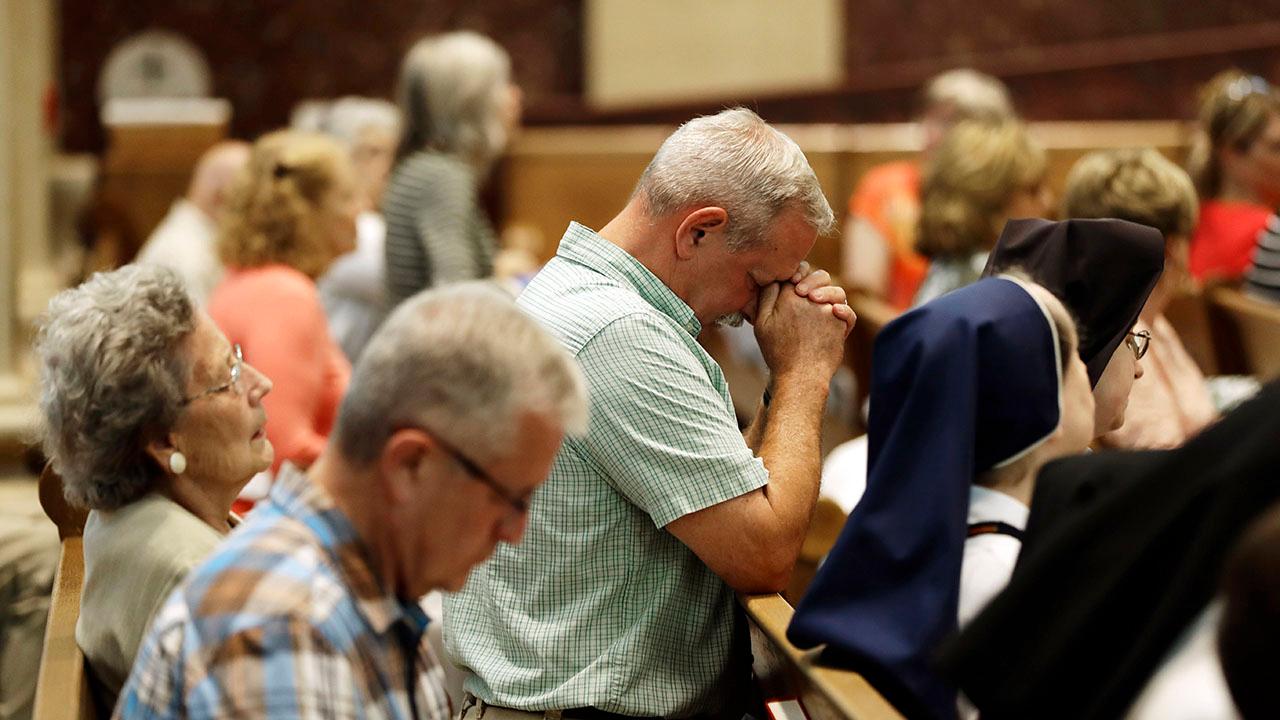 Word of the investigation came after multiple survivors of clergy sexual abuse protested outside Hawley’s office Wednesday, demanding a statewide probe. The survivors were encouraged by the findings of the grand jury investigation in Pennsylvania that revealed the widespread abuse of more than 1,000 children by 300 predator priests over the last 70 years, the St. Louis Post-Dispatch reported.

Hawley’s announcement also came as the Republican is running for a U.S. Senate seat against incumbent Democrat Claire McCaskill, with the latest polls showing the candidates virtually deadlocked.

The extent to which sexual abuse by priests exists in the state is unclear as there have been few convictions. But David Clohessy, 61, a longtime victims’ rights advocate in the state who was abused as a child, claims that more than 170 priests in Missouri have been accused in recent decades.

He blamed prosecutors who haven't been “assertive or creative enough in exposing and pursuing these wrongdoers.”

"It would be possible to conduct a thorough and robust investigation of potential clergy abuse if the various dioceses were willing to cooperate,”

Hawley said that while the prosecution authority lies with local authorities, his office will investigate the crimes, publish a report and refer the credible cases to the authorities.

“While my office does not have jurisdiction at the present time to prosecute any criminal acts of this nature, or again to issue subpoenas to investigate it, it would be possible to conduct a thorough and robust investigation of potential clergy abuse if the various dioceses were willing to cooperate,” Hawley said.

He added that the Archdiocese of St. Louis “will open to my office their files and allow us to conduct a thorough, impartial review of potential clergy abuse” and invited the state’s other dioceses to “cooperate similarly with this office’s investigation, so that our report can be truly comprehensive and statewide.”

"The majority of the people said, ‘Tell us what you’ve been doing and make sure it is not done by you but by an independent agency.’"

The archdiocese opened up its records for state officials after a number of people called on the archbishop to invite an independent review to clear the church’s name.

“The majority of the people said, ‘Tell us what you’ve been doing and make sure it is not done by you but by an independent agency,’” the archbishop said in a news conference. “And it is my feeling that the attorney general would be the appropriate agency to do this. Obviously it’s going to be at arm’s length. We’re going to have to meet and see what their protocols are going to be, but we’re looking forward to that process beginning.” 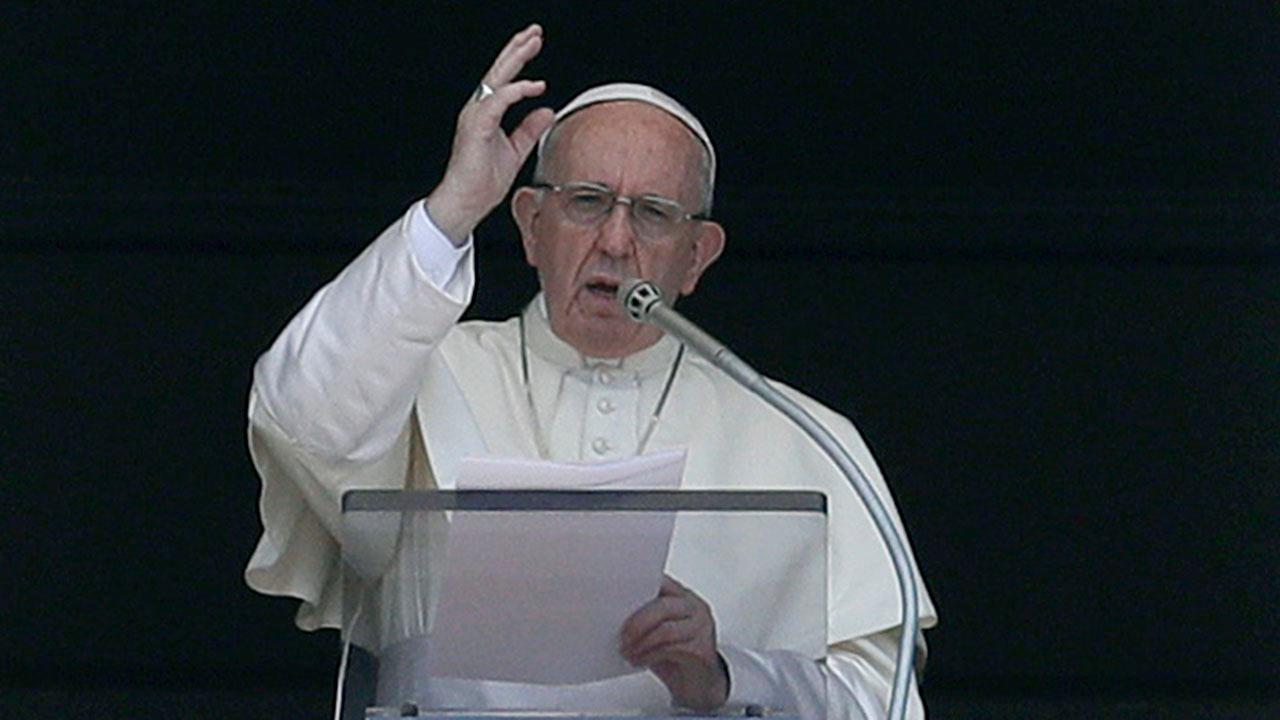 But other dioceses in Missouri – with the exception of the Diocese of Jefferson City – have yet to follow the suit and open up their records to the state attorney general's office.

The Diocese of Kansas City-St. Joseph said before the announcement that although it will cooperate “fully with law enforcement and are eager to do so in order to prevent and eliminate dangers to children and vulnerable adults,” it will use its own independent ombudsman who will report accusations of abuse to law enforcement.

“The Diocese of Kansas City-St. Joseph will cooperate with any review the attorney general requests,” a diocesan spokesman told the Kansas City Star after Hawley’s announcement.

The Diocese of Springfield-Cape Girardeau, according to the Springfield News-Leader, will also launch its own independent inquiry into the abuse by its clergy. The Springfield diocese said it’s aware of nine inactive priests who have faced previously reported credible allegations of abusing a minor and a pastor was recently placed on administrative leave for “sexual misconduct over the Internet.”

Following the release of the Pennsylvania report, Pope Francis promised Monday that “no effort must be spared” to root out clergy sex abuse and cover-up from the church, and begged forgiveness for the pain suffered by victims.