Michigan Gov. Gretchen Whitmer became the latest state leader to roll back the easing of some restrictions as the country deals with a surge in coronavirus cases when she signed an executive order Wednesday closing indoor service at bars throughout most of lower Michigan.

Whitmer, a Democrat who has faced intense pressure from some residents to speed up the reopening of the state amid the pandemic, defended her order as necessary amid reports that the recent surge in COVID-19 is tied, in part, to people gathering in bars and restaurants.

“We owe it to our front line heroes who have sacrificed so much during this crisis to do everything we can to slow the spread of COVID-19 and reduce the chance of a resurgence like we are seeing in other states,” Whitmer said in a statement. “Following recent outbreaks tied to bars, I am taking this action today to slow the spread of the virus and keep people safe.”

She added: “If we want to be in a strong position to reopen schools for in-person classroom instruction this fall, then we need to take aggressive action right now to ensure we don’t wipe out all the progress we have made.”

Bars won't have to close down completely under Whitmer's new executive order, and taverns in the Upper Peninsula and much of northern Michigan are not subject to the mandate due to low numbers of reported COVID-19 virus cases in those areas. All bars may still keep open their outdoor patios. The order takes effect at 11 p.m. Wednesday.

Over the previous week, Michigan has seen a spike in new cases with the daily case count now exceeding 20 cases per million in the Grand Rapids, Lansing and Kalamazoo regions. Nearly a quarter of new cases in June in the state were reported among people between the ages of 20 and 29 – an age bracket known to frequent bars more than others. 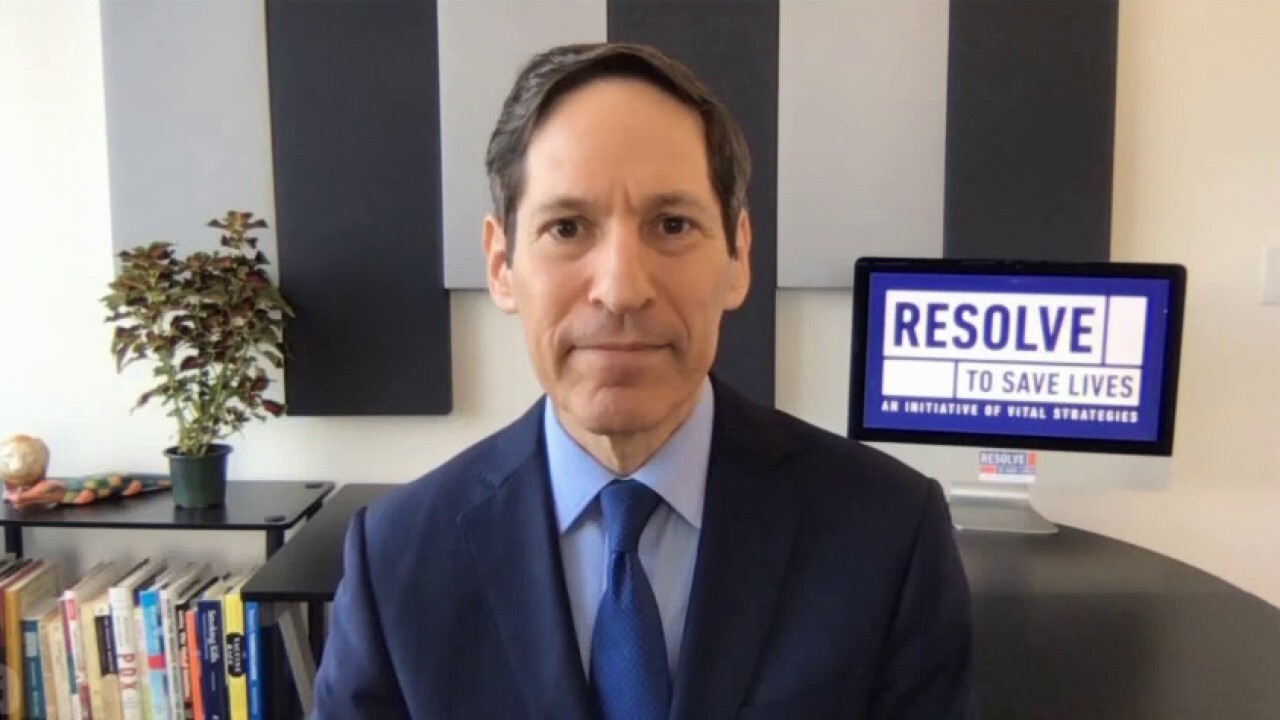 An outbreak tied to a large brewpub in East Lansing near Michigan State University has spread to about 140 people from a dozen counties, according to Ingham County health officer Linda Vail. She said most of the cases have involved younger adults, but some who have caught the virus from bar patrons are older and therefore at higher risk for severe illness.

Whitmer said in a news release that the outbreak tied to Harper's Brewpub is not an isolated incident, and her order covers the state's largest cities, including Detroit, Lansing and Grand Rapids. Upticks in COVID-19 cases have been seen in other bars in Michigan and other states such as Florida and Texas.

CORONAVIRUS REPORTEDLY KILLS CALIFORNIA MAN WHO EXPRESSED REGRET OVER ATTENDING PARTY: ‘IT WAS JUST ONE MOMENT'

Whitmer’s order comes ahead of the Fourth of July holiday weekend when many people celebrate at gatherings and bars, and as new cases from the virus have surged in the South and West.

Many other states – from New Jersey to California – have backtracked on their reopening plans and have shut down indoor dining amid the surge.

California closed down bars, theaters and indoor restaurant dining all over again across most of the state Wednesday, while Florida banned alcohol consumption in bars on June 26.

The number of confirmed cases per day in the U.S. has roughly doubled over the past month, hitting 44,800 on Tuesday, according to a count kept by Johns Hopkins University. That is higher even than what the nation witnessed during the deadliest stretch of the crisis in mid-April through early May.

The virus in the U.S. is blamed for more than 2.6 million confirmed cases and over 127,000 deaths, the highest toll in the world, by Johns Hopkins' count. Worldwide, the number of infections is put at more than 10.6 million, with over a half-million deaths. 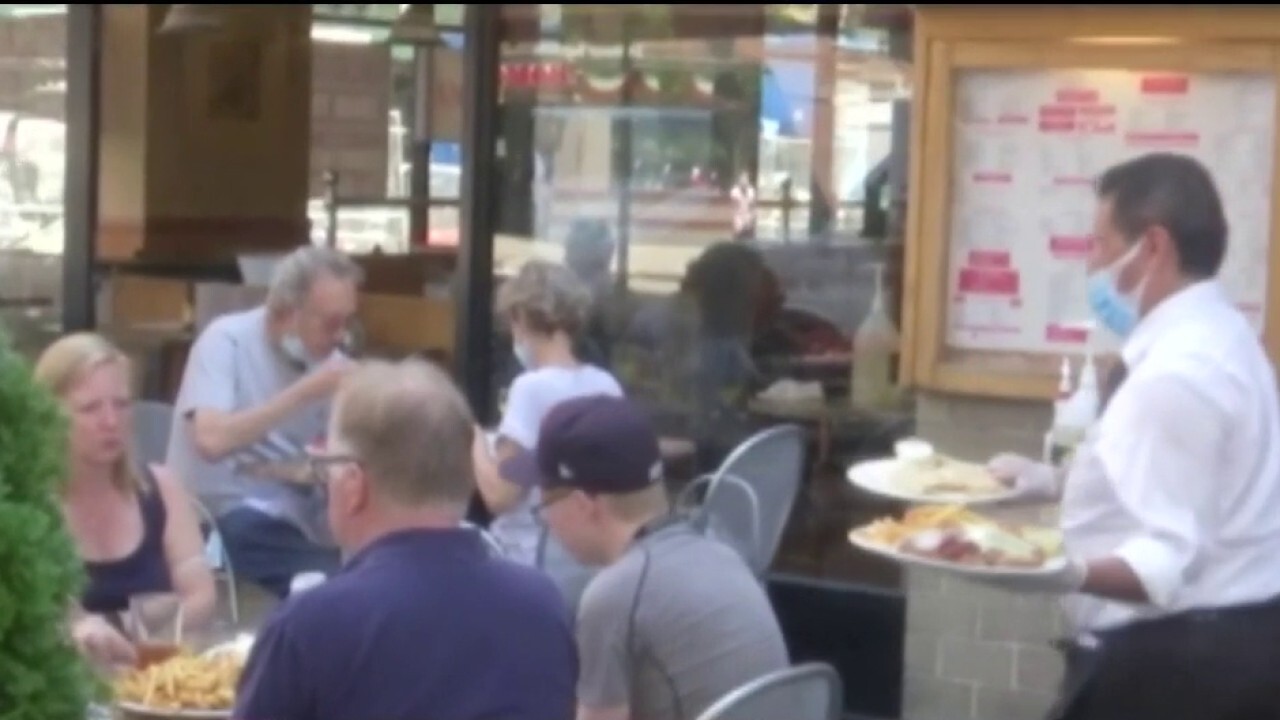 The real numbers in the U.S. and globally are believed to be significantly higher, in part because of limited testing and mild cases that have gone unrecorded.

The number of deaths per day in the U.S. has continued to drop over the past week and is down to an average of about 550, compared with a peak of around 2,200 a day in mid-April, according to an Associated Press analysis.