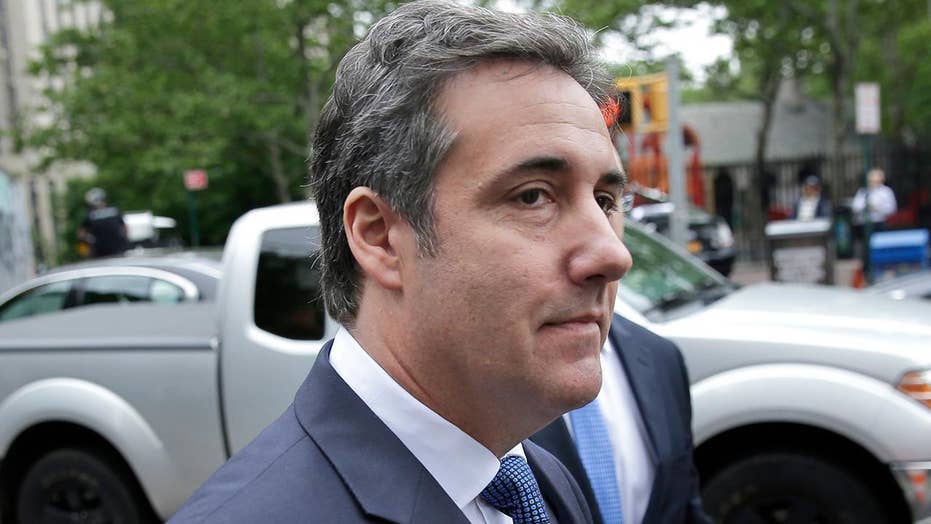 President Trump’s former personal lawyer Michael Cohen tweeted his support for US intelligence agencies and berated Russia on Monday in a clear rebuke of his old boss’s Helsinki press performance.

“As I said to @ABC @GStephanopoulos, ‘I respect our nation’s intelligence agencies who determined that Russia, had in fact, interfered or meddled in our democratic process,'” Cohen tweeted on Monday evening.

“I repudiate Russia’s effort…and call on all Americans to do the same.”

Cohen, who has given an interview to George Stephanopoulos, did not mention Trump in his tweet.