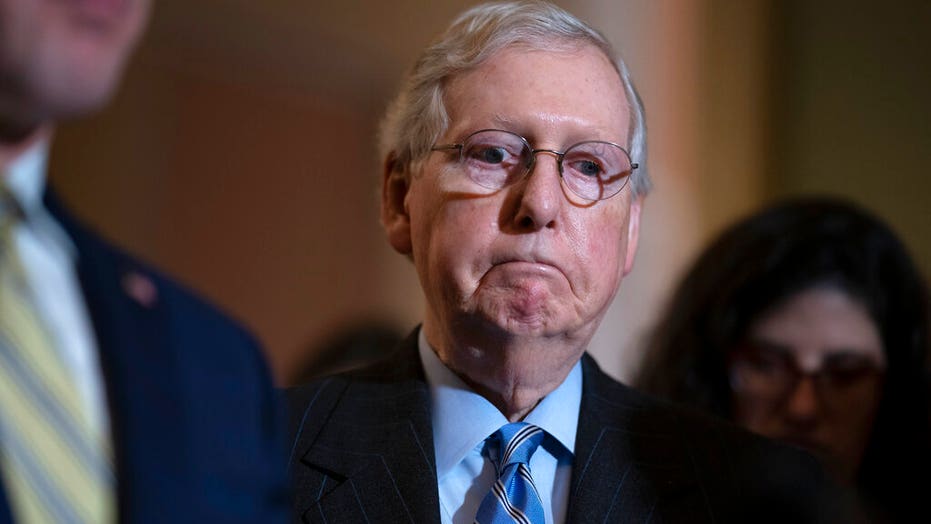 Over 26,000 donations poured in, totaling more than $1 million, with an average $38 contribution, an aide said.

“While Kentucky Democrats can’t decide on a candidate, there is undeniable momentum and support across Kentucky to reelect Senator McConnell,” said Kate Cooksey, campaign press secretary. "Team Mitch is proud of our big primary win and looks forward to another victory in November against whichever socialist the Democrats put forward.”

The establishment-backed McGrath led Booker by more than 8 points with roughly half of the votes reported.

McGrath has steadily gained attention since announcing her candidacy last year, and McConnell has launched an ad campaign against her in recent months. McConnell’s team accuses her of having a “far-left” record on issues such as President Trump’s impeachment, the border wall and abortion.