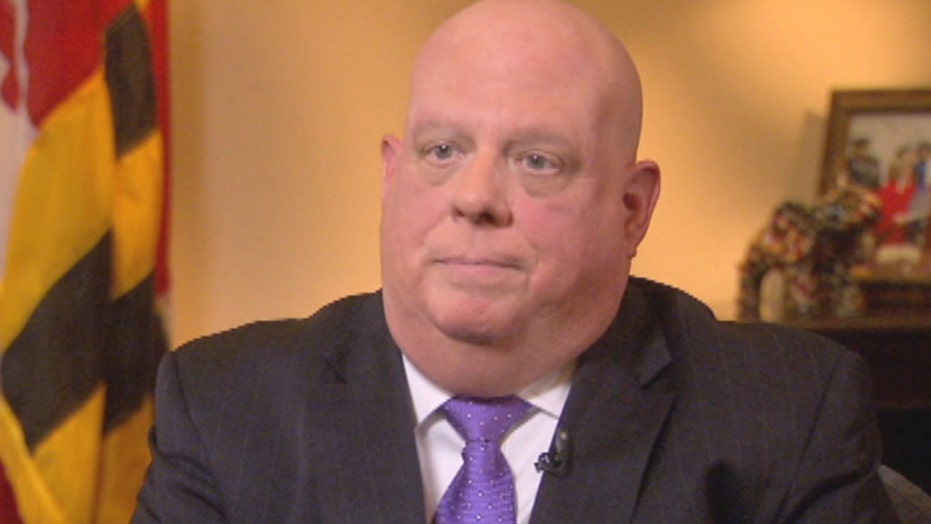 A new audit shows Maryland’s second-largest school system has allowed as many as 25 percent of surveyed students to graduate without proper records showing eligibility -- sparking concerns about grade-fixing and allegations of "cheating" from GOP Gov. Larry Hogan.

The audit released Friday shows that in the last two years nearly 5,500 graduating seniors in Prince George's County had their grades increased after the final cutoff date.

Auditors then selected a random sample of those students and found nearly 5 percent were ineligible to graduate and about 25 percent didn’t have proper records to determine if they were eligible, according to FOX5DC.

“We’re going to make sure that the county gets to the bottom of it,” Hogan told the station. “We’re sorry that the parents, students and teachers seem to have been cheated.”

Prince George’s has roughly 128,000 students, compared with about 154,000 in neighboring Montgomery County, the state’s largest school system. Both are Washington suburbs.

Kevin Maxwell, who leads the school district, blamed the audit findings on poor record-keeping and staff training. And he argued the audit shows no evidence of system-wide fraud, as alleged by board members who asked Hogan for a state investigation.

“We don’t see a problem with instruction in most cases,” Maxwell told reporters. “We have kids who go to some of the finest colleges and institutions across the country. This is about checking boxes, sloppy record-keeping, not teaching and learning.”

“We’re cheating the kids by having this kind of thing where people are getting grades fixed and graduating,” he told FOX5DC. “The superintendent of schools kind of dismissed [the findings] and said it was just lack of crossing t’s and dotting i’s. It sounds much more serious to me.”

The audit, performed by Washington, D.C., consulting firm Alvarez and Marsal, found the county school system “does not consistently monitor adherence to grading policies and procedures,” that “grades are regularly submitted and changed after quarterly cut-off dates, and “a significant number of 2016 and 2017 graduates had unlawful absences in excess of 10 days.”

The audit also stated that investigators found “handwritten markings” on student transcripts that appear to show a school employee or employees were calculating the math to determine the grade change required for a student to pass a class.

In addition, FOX 5 obtained a whistleblower email to the audit firm from a high school employee claiming she and others were instructed to modify student records before investigators visited their school -- after getting a tip from an employee at a different school on what investigators were seeking.

The Prince George's school system now has about 60 days to respond to the report and submit a plan to the state showing how it will improve its processes and governance.

A total of four school board members reportedly had asked Hogan to start the investigation into what they called widespread, systemic fraud to boost the graduation rate.

Increasing the graduation rate has been one of Maxwell’s signature achievements. Since 2012, the rate has gone up from 73 to 81 percent.

Hogan in 2014 became only the state’s second Republican governor in roughly three decades. He is facing a tough re-election bid next year, as Democrats outnumber Republicans two-to-one in the state. Among the early Democratic challengers are Prince George’s County Executive Rushern Baker, who stands behind Maxwell on the grades issue.