ANNAPOLIS, Md. – Crabs and clams, not confetti and balloons, are on Maryland Gov. Larry Hogan's agenda for the week of the national GOP convention.

Matt Clark, a Hogan spokesman, confirmed Tuesday that the Republican is planning to attend the annual all-you-can eat seafood feast in Crisfield, Maryland, on July 20. Hogan already has said he won't be voting for Donald Trump and that he wasn't going to the convention, which is scheduled for July 18-21 in Cleveland, Ohio. In an interview this year, Hogan said he was "completely disgusted with national politics in both parties."

"No, I don't plan to," Hogan said when asked last month whether he would vote for the billionaire, adding: "I guess when I get behind the curtain I'll have to figure it out. Maybe write someone in. I'm not sure."

The governor has said he is focusing on Maryland. The crab feast on the Eastern Shore is a good vantage point, because the event is known for its strong flavor of Maryland politics, especially in election years. This is the 40th annual J. Millard Tawes Crab and Clam Bake, named after the Crisfield native who served as governor from 1959 to 1967. Public officials from across the state gather for steamed crabs and clams, fried fish and corn-on-the-cob in a small town nestled on the Tangier Sound, an arm of the Chesapeake Bay.

Hogan, who won the governor's office in 2014 in a state where Democrats outnumber Republicans 2-1, was dogged for months by questions about his view of Trump's march to the GOP presidential nomination.

A spokeswoman for Del. Kathy Szeliga also confirmed that the Republican U.S. Senate candidate will be on the Eastern Shore for the event as well, instead of the convention. Leslie Shedd wrote in an email that the feast is one of Szeliga's favorite events, and she's looking forward to it.

"Unfortunately because of Tawes and a few other events she will not be able to make the convention this year," Shedd wrote.

Maryland Democrats who plan to attend the feast won't have a scheduling conflict. The Democratic Party's national convention is scheduled the week after the event. 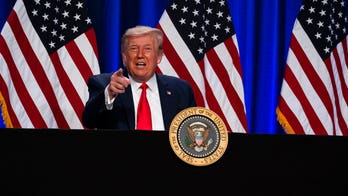 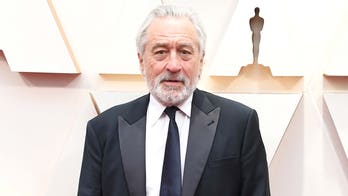 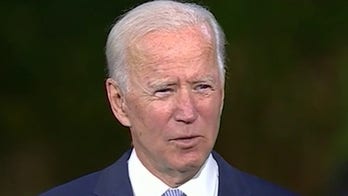 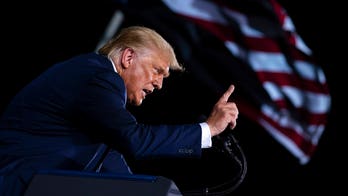