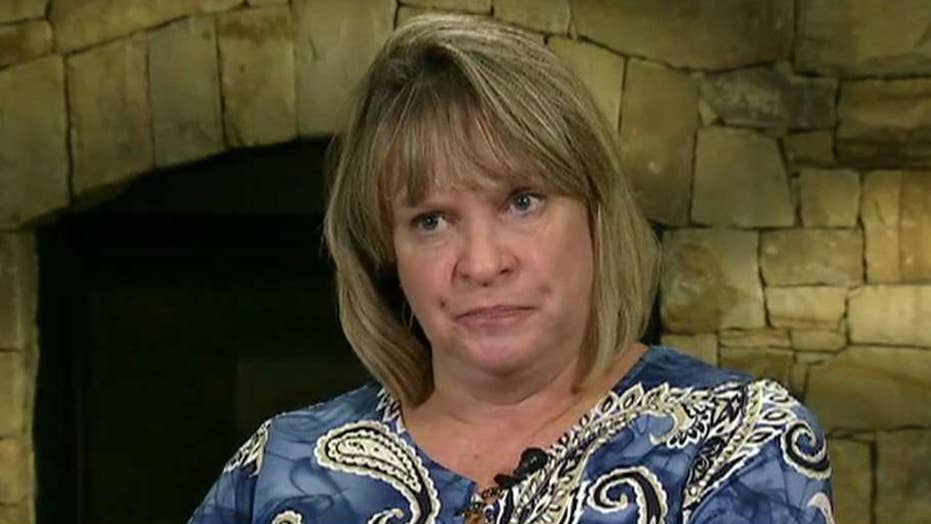 EXCLUSIVE: The government’s star witness in the case against ex-Trump campaign chairman Paul Manafort “deserves a special place in Hell,” one of the jurors told Fox News in an exclusive interview, while revealing the jury largely discounted his testimony during the dramatic trial.

Juror Paula Duncan gave a behind-the-scenes account to Fox News on Wednesday, after the jury returned a guilty verdict against the former Trump campaign chairman on eight financial crime counts and deadlocked on 10 others. She revealed that Special Counsel Robert Mueller’s team was one holdout juror away from winning a conviction against Manafort on all 18 counts.

But Duncan, who described herself as an avid supporter of President Trump, said she ultimately considered Manafort guilty of the charges against him despite her misgivings about the case itself.

Still, she panned the prosecution’s star witness Rick Gates, the defendant's former business partner, as “nervous” and doing whatever he could to save himself.

“He deserves a special place in Hell,” she said. “He was just as guilty as Paul Manafort, maybe even more. I mean he embezzled from his employer.”

During the trial, Gates testified that he and Manafort conspired to commit bank and tax fraud – while also admitting he embezzled hundreds of thousands of dollars from his former business partner.

Duncan pointed to the paper trail, not Gates’ testimony, as the key component in the jury’s decision.

In a separate interview with Shannon Bream on “Fox News @ Night,” Duncan said some jurors had issues with Gates’ testimony from the outset because he took a plea deal.

“So we agreed to throw out his testimony and look at the paperwork, which his name was all over,” she said, adding that they did not find him credible. “I think he would have done anything that he could to preserve himself. That's just obvious in the fact that he flipped on Manafort.”

Duncan is the first Manafort juror to speak publicly about the trial. In her interviews, she revealed other details about the four tense and emotional days of deliberations that led to the guilty verdict on eight counts.

“It was a very emotionally charged jury room – there were some tears,” Duncan said about deliberations with a group of Virginians she didn’t feel included many “fellow Republicans.”

A political allegiance to the president also raised conflicted feelings in Duncan, but she said it ultimately didn’t change her decision about the former Trump campaign chairman.

During the trial, Judge T.S. Ellis III made headlines for his repeated rebukes of the prosecution, dating back to when he claimed earlier this year they really only cared about what information they could get from the defendant about Trump.

Asked if she agreed with that characterization, Duncan said it was “spot on.”

She echoed Trump in calling the special counsel probe a “witch hunt.” But she said Manafort was guilty all the same, of crimes pertaining to hiding income earned from his political consulting work overseas and other fraud counts.

“Certainly Mr. Manafort got caught breaking the law, but he wouldn’t have gotten caught if they weren’t after President Trump,” Duncan said.