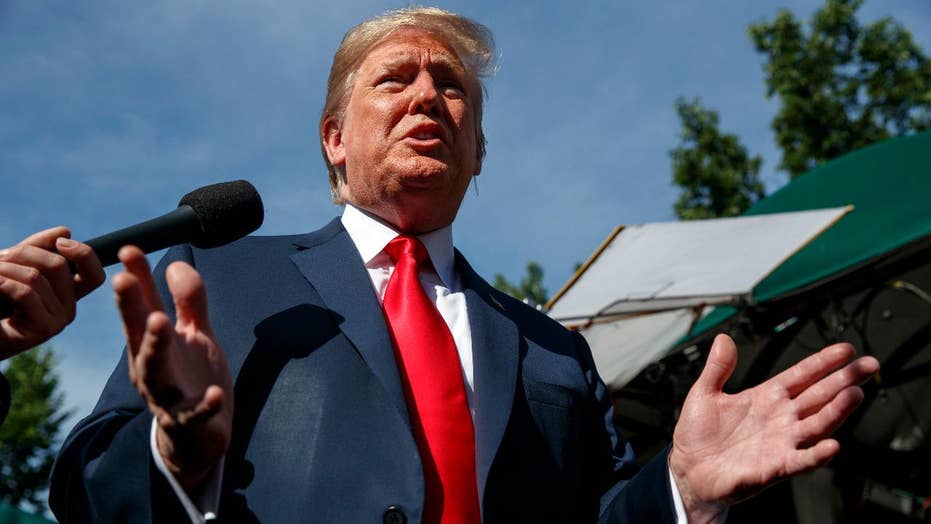 The attorney for Paul Manafort on Thursday appealed for his client's release from "solitary confinement" so he could prepare for his defense in two complex trials.

The motion to release states that Manafort -- a former chairman of Donald Trump's 2016 presidential campaign -- is locked in his cell “24 hours a day,” except for when he meets with his legal team whose offices are two hours away from the facility where Manafort is being held.

The motion states that a judge on the court of appeals has the authority to order Manafort’s release pending his appeal to the District of Columbia district court. The district court ordered Manafort remanded on June 15 and his team's appeal will not be “fully briefed” until two days before one of his trials, according to court papers.

“It is impossible to prepare for the trials," the motion filed by Kevin Downing, his attorney, stated. Downing said that his client has complied with all of the court’s conditions of release and poses no threat to the community.

He also faces charges of money-laundering conspiracy, false statements and acting as an unregistered foreign agent for Ukrainian interests. Those were charges brought in federal court in Washington.

None of the charges relate to allegations of Russian election interference and possible coordination with Trump associates, the main thrust of Mueller’s public appointment order.

John Dowd, a former Trump attorney, told Fox News last week that, "Paul is in solitary confinement for his own safety from the general prison population. The warden is concerned that someone would violently attack Paul just for street cred."

Manafort has denied any wrongdoing. If tried and convicted, he could spend the rest of his life in prison.

Fox News' Gregg Re, Pamela K. Browne and the Associated Press contributed to this report.