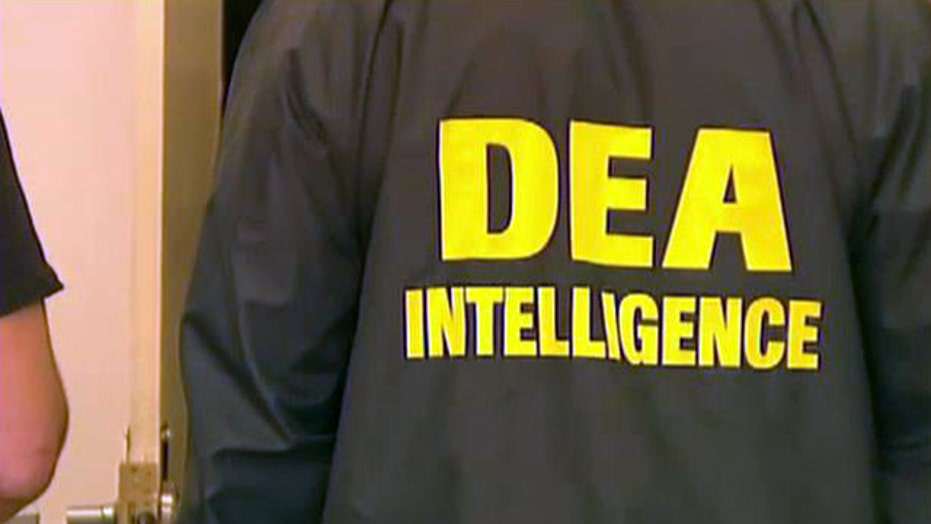 Rep. Jason Chaffetz reacts to agents not being fired

A majority of lawmakers on the House Oversight Committee say they have lost confidence in the Drug Enforcement Administration's chief amid allegations that agents attended sex parties with prostitutes while stationed overseas.

The lawmakers say Leonhart is "woefully unable to change" what they describe as a "pervasive `good old boy' culture" at the agency.

The bipartisan statement was signed by 13 House Democrats and nine Republicans, including the chairman, Jason Chaffetz of Utah, and the top Democrat, Elijah Cummings of Maryland.

Chaffetz said late Tuesday that Leonhart should resign or be fired by President Barack Obama.