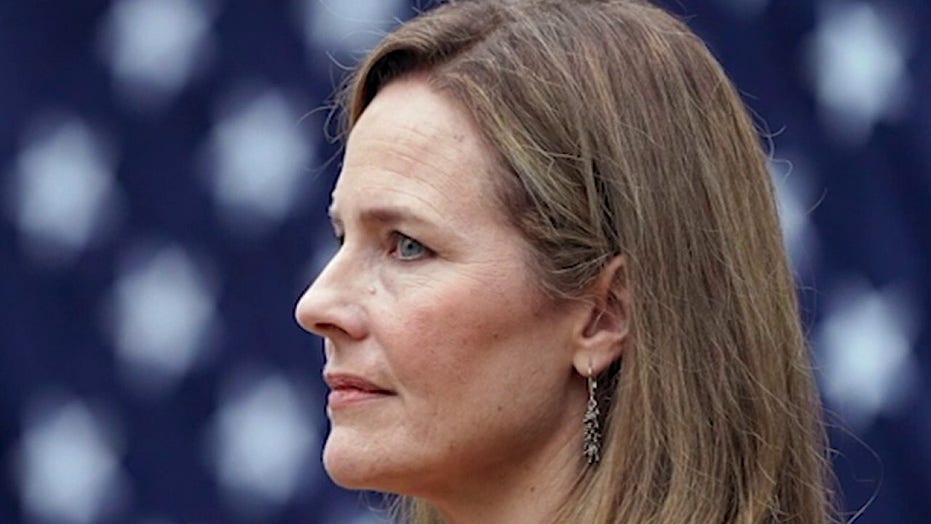 A Democratic Louisiana lawmaker is getting some flak on social media after tweeting how “shameful” and “embarrassing” it is to be a White woman.

The self-flagellating statement from Louisiana state Rep. Mandie Landry, D-New Orleans, came in a Twitter thread in which she appeared to be weighing in on the Catholicism of President Trump’s Supreme Court justice nominee, Amy Coney Barrett. Many on the left have surmised that Barrett’s religious beliefs will heavily influence her decisions on legal matters.

Landry said she went to Catholic school for 20 years of her life and is as “catholic as all of y’all.”

“And I support 100% support your right to choose what you want to do with your body,” she said. “It’s all you’re given in life. It’s yours.”

Landry followed up that tweet by mentioning that she, like Barrett, is an alumnus of Notre Dame University.

“I’m not a federal judge but maybe I’m something. And this is not ok. Louisiana has so many POOR women who die in childbirth. Poverty kills. I’m so sad about this,” Landry said, before admitting how embarrassed she is to be a white woman.

“I also want to say something about how shameful it is to be a white woman, often. We’re embarrassing. I don’t know what else to say besides I’m sorry and I’m trying. I will try to respond here,” Landry wrote.

LIBERAL WOMEN’S GROUPS SLAM AMY CONEY BARRETT, CLAIM SHE WILL ‘TURN BACK THE CLOCK ON EQUALITY’

The series of tweets were met with a wave of ridicule, with many questioning her commitment to her Catholicism.

“’I went to catholic school’ – this means absolutely NOTHING,” wrote one user. “Either you practice and adhere to all the teachings of the Church – making you an actual Catholic, or you don’t, which makes you Catholic by baptism and title only, meaning you essentially reject your faith.”

“Then, no—you are not as Catholic as the rest of us. It’s that simple,” wrote another.

On Sunday, Landry pushed back against her critics, by posting two decades-old pictures to try and prove her point. The first picture was of a group of White women protesting against desegregated schools. The other picture was of 15-year-old Elizabeth Eckford, a Black girl, walking to her first day of high school in Little Rock, Arkansas, as she’s pursued by a heckling mob of mostly White women.

“Since a couple thousand of you are very, very confused, here are just a few examples of why it’s sometimes embarrassing to be a white woman in this country,” Landry wrote. “To start, women like this, who yelled at children in protest of school desegregation.”