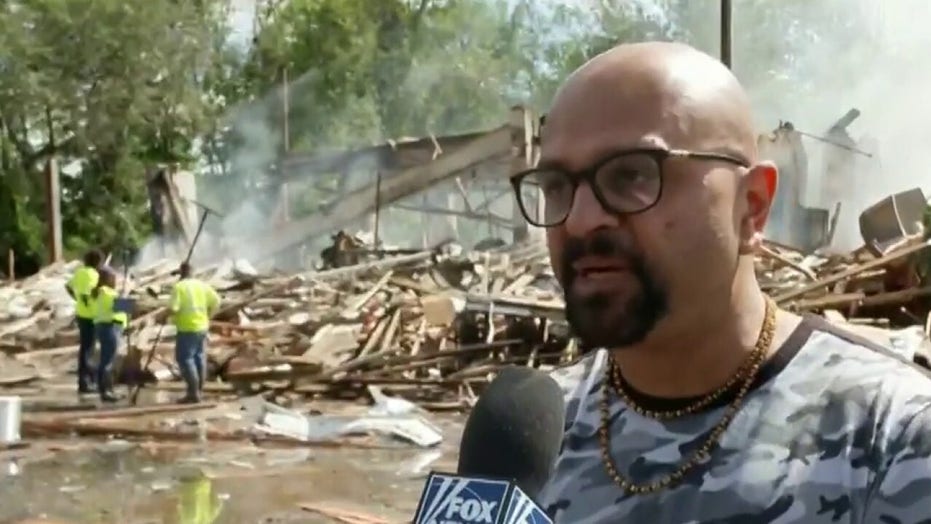 Louisiana’s Republican attorney general has launched an investigation into four hurricane-related nursing home deaths and is asking why two state officials, both brothers of the state’s Democratic governor, have not started their own investigation.

"We know that water did enter the building," she told The Associated Press, noting that there were problems with electricity generators.

Neel said that the health department received reports of people lying on mattresses on the floor and not being fed, changed, or socially distanced and that, when a team of health inspectors showed up to investigate the warehouse on Tuesday, the owner of the nursing facilities demanded that they leave.

Three of the four deaths have been classified as "storm-related" prompting Republican Louisiana Attorney General Jeff Landry to launch his own investigation and wonder aloud why more has not been done to probe why the nursing home patients were moved.

"Our goal will be to determine who decided to move these patients to this apparently unsafe and potentially inappropriate facility," Landry said in a video statement Friday. "We wish to determine who authorized that these patients be moved to that facility, who oversaw the movement, who later turned away career staff members of the Louisiana Department of Health when they attempted to look into this situation. And why did the Police Chief and the Sheriff state an investigation was not needed. How exactly did these deaths occur?"

In the video, Landry called out the police chief of Independence and the sheriff of Tangipahoa Parish, both brothers of Louisiana Gov. John Bel Edwards, for not launching their own investigation.

"This may be a long process; and we are all in the middle of a recovery from Hurricane Ida, which requires our attention," Landry said. "However, we must determine the facts surrounding these tragic deaths."

Gov. Edwards said this week he was "grieved by the situation."

"We’re going to do a full investigation into whether these facilities, the owner of the facilities, failed to keep residents safe and whether he intentionally obstructed efforts to check in on them and determine what the conditions were in the shelter," he said. "And if warranted, we will take aggressive legal action against any responsible parties."